Our Surprise Visitor by Laurean Brooks 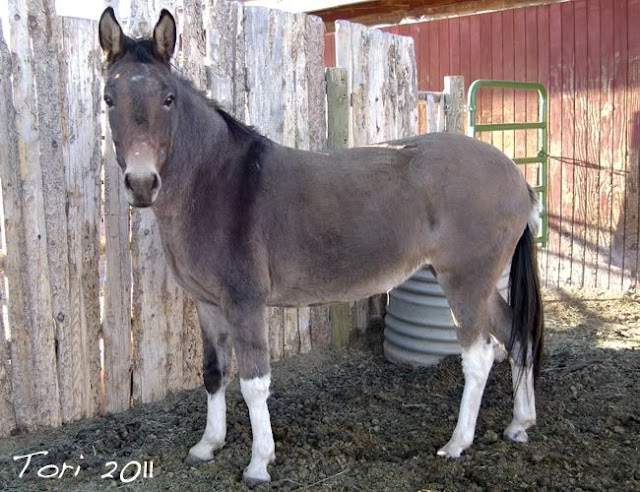 Last August on a hot afternoon, almost to date, the dogs started barking in the front yard. When I walked to the window to see what the commotion was about, I found the cutest gray donkey standing in the yard, head held high. He was the hairless kind--gray, slick, and shiny.

The donkey ignored the dogs and began to fill his belly with the rich green grass of our lawn. The thought occurred, “If we owned a donkey, we wouldn’t need to mow the grass.”

A farmer who once lived down the road penned his sheep in his yard. The herd kept both the lawn and the hedges nicely trimmed. Maybe a little too close. The family never needed to perform any yard work. Unless it was to shovel sheep droppings. But, I digress.

When one of the dogs tried nipping at the donkey’s heels, the donkey’s patience wore thin. He kicked up his hind legs to back them off. It worked. 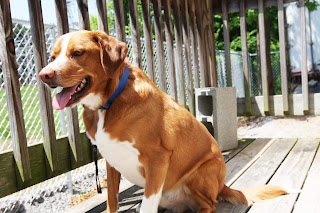 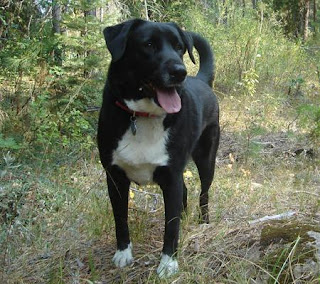 After a few minutes of watching the scenario, I ventured outdoors to coax our visitor to come closer so I could pet him. He only took a few steps toward me before the dogs chased him back.

We had just finished a watermelon. My husband told me to get the dogs inside the house while he gathered up the rinds. After they were safely inside, he fed the rinds to the donkey. I watched through our window with a good view of the backyard. The animal apparently loved watermelon. He chewed one rind after another while juice ran out of both sides of his mouth. 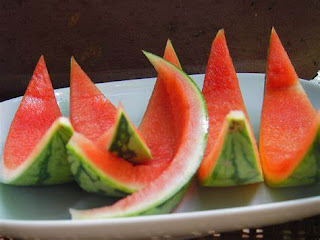 We figured the stray donkey belonged to the neighbors south of us. Since we did not have their phone number, I verified this by calling neighbors north of us. But, I messaged the owner via Facebook. We received no reply that evening. We found out later, they were attending midweek prayer service and of course, had their cell phones off.

Meanwhile, the sun began to set and the little fellow was still circling in our yard. I began to worry. Would he be safe out there? Where would he stay for the night?

Then a thought occurred. If I drove toward his home, would he follow my car? I did, and looked in the rear-view mirror to find him trotting behind. He stopped halfway to his house and watched while I continued down the road and circled back to mine. I prayed that he’d make it the rest of the way home. 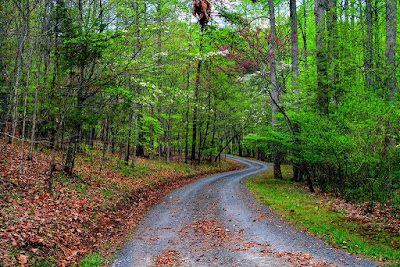 The next day I received a message from the donkey’s owner. “He’s back home. He had a “habit of jumping the fence.”

They said they kept him around to scare off coyotes. When I asked the sweet donkey’s name, I was told, “We haven’t named him, because we plan to sell him.”

It was sad to hear the little fellow had no name. A line from the 1971 song, “You see I’ve been through the desert on a horse with no name...” swirled through my head. The donkey needed a name. I decided to call him “Roamer.” 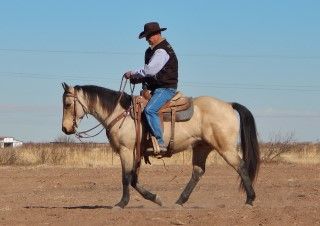 What would you do if a donkey showed up in your yard? What other creatures have paid you a surprise visit?

Want a sweet summer romance with a bit of intrigue? I recommend BENEATH A MACON MOON.

Jaela's life is shattered when her mother reveals a secret. With an urgent need to get away, Jaela moves to Macon, Georgia to house sit for a couple who are touring Europe for the summer. Little does she know that she cannot run from her problems.

The handsome handyman is not only mischievous, but he urges Jaela to face her problems head-on.

Eric is attracted to Jaela. He sees beyond her self assured young woman to the the hurting little girl behind the mask. But how can he make her see that she stands to lose it all? 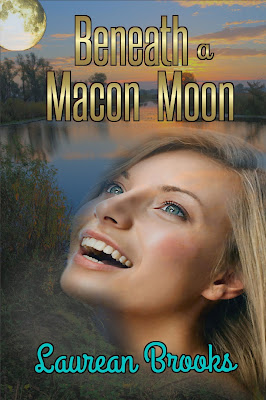