Aurora's Treasure
by Jacquie Rogers
My July 17th release hasn't released yet.  Sometimes things happen--it's not convenient, but that's life.  I have a lot of extraneous things to do that don't pertain to gardening at all, which wouldn't bother many writers but my brain isn't wired like that.  Anything but writing, I can multitask, meaning I can clean the kitchen, answer questions about gardening (or bills, or grocery lists, etc.), and do laundry all at the same time. 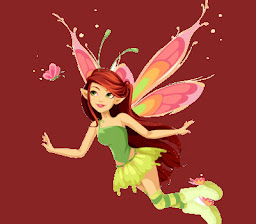 But writing?  For me, that's a solo endeavor, just my characters, me, and my computer.  They talk, I write.  Sometimes I have to ask questions such as: 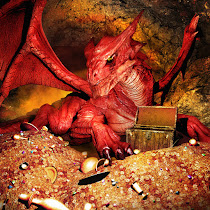 But I finally got the first draft done, sent to alpha readers, and once I fixed those errors, sent to my editor.  However, since I missed my slot with her, my manuscript will have to wait until she gets to it.  She's quite prompt but because of other issues, she's backlogged, and it sure didn't help that I was a month late.
Aurora's Treasure (no link yet, obviously) is a part of The Golden Legacy series, which has 8 or 10 authors who are putting out books approximately every 2 weeks.  Here's the premise that each book has to follow:
Pirate Gold: A Dangerous Inheritance
In the early 1700s a pirate brigantine attacked a merchant ship, The Golden Fleece, in the Caribbean.  Although smaller, the merchant ship bested the pirate craft that contained a treasure trove of Spanish gold and jewels.  A dying pirate claimed the Spaniards had cursed anyone who misused the treasure, hence the reason the merchant crew was victorious.  The treasure would also bless anyone who used it for good.  The greedy merchant captain, James Carlson, was killed during the battle, but his 18-year-old daughter, Sarah, survived in her cabin.  Mindful of the curse and to thank God for their salvation, she asked the crew members to split the treasure equally, but to make a binding pledge that they would keep only ten percent for their own use, and give ten percent to help others.  With the rest, each was to buy something of great value that could be passed down to their descendants, with the curse passing onto anyone who broke the line and used it selfishly.  If used selfishly, the treasure would be lost, but reappear in some form after skipping a generation.
Every two weeks a new book will tell you what happens to other Pirate Gold descendants.
These are all romances, but there the similarity ends--these books can be any sub-genre of romance and any heat level.  Aurora's Treasure is a blend of western historical and fantasy--it has faeries, dragon shifters, goblins, and other fun creatures.  And it's sweet. 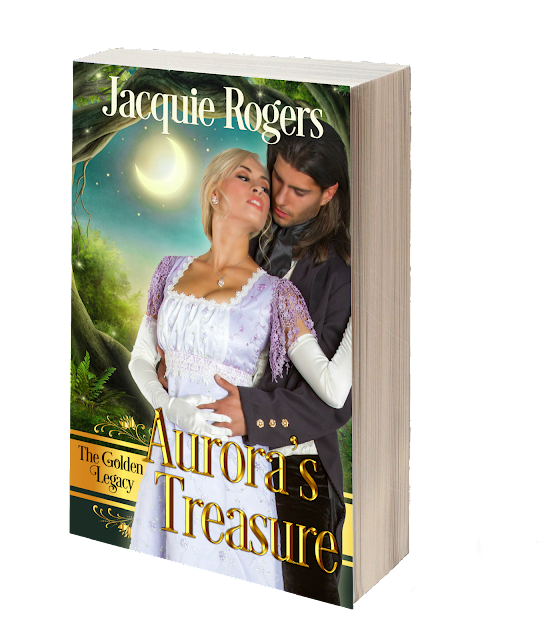 Hopefully, my latest book will be winging its way to you soon.
Happy Reading!
Jacquie's Website | Amazon author page | BookBub
Facebook | Instagram | Twitter | Goodreads | Pinterest
Pickle Barrel Bar and Books on Facebook
If you're on Snapchat, friend me!  My handle is jacquierogers.  You can get videos of Sassy's latest updates there.  And goofy pictures of her scribe.
Keep up with Jacquie Rogers' latest news at the
Pickle Barrel Gazette!
Honey Beaulieu - Man Hunter series