You may have guessed by now I look forward to the school year. What's the phrase... idle hands?
Let's see, what bizarre things have happened?
Well, our guinea pig was sick and needed this medicine for his paw. The medicine was dyed blue so no one would drink it. See.. that's where the problem was. We said no one should drink it. We didn't say... "do not touch it".
My husband and I kept stepping in odd squishy water spots on the carpet. We just assumed one of the boys did not dry off completely and rushed to stand in front of the television to watch what the other one is doing on Fortnite (trust me.. this has happened). Well... my daughter went to put on Sugar Bear's medicine and the color seemed different and when she shook it there were bubbles. Is this really a mystery?

Of course no one knows who did it. I offered immunity to the person if they confessed behind closed doors if they did it. I asked each one if they spilled the bottle by accident. They all said no. I tightened the restrictions. No video games, no dessert, no friends in the house.
Nothing. Not a word. Each week I took something else away.

3 weeks later he "confessed" but wouldn't look at me. It more like that scene from The Bachelor starring Chris O'Donnell where he was like.. "Fine, you win!" with a heavy sigh and eye roll. I asked then if he did it. He said no. No one else confessed.
2 weeks later he offers another confession... but this was after he had a fit that one brother got to be outside longer than he did. I had this one re-read the rules. I told him if he was mad.. to speak with his brothers. I reminded them that all I wanted was honesty...and then everything could go back to normal. He came to me a little later and confessed that he really did it and that he just didn't want to get in trouble and be sent to his room. He squirted the stuff, not knowing what it was, at his friends. An hour after my husband excused him so we could discuss it... he approaches me and asks if we thought about what his punishment could be. I gently reminded him since it took 5 weeks to tell the truth, he's not getting an answer right away.

What was he thinking? Where did the idea?... You know what?... never mind! Woosaaaaaaahhh!!

It has gotten to the point where I took the advice of a co-worker who gently pointed out how many pills I take for headaches/pains and had me looking into into essential oils.  I won't preach... but the research is AMAZING ... and .. it sparked an idea for a story. Stay tuned!

I am trying to pace myself with writing. I have 2 books left in my contract and for the last one I was asked if I could make it a Christmas themed book. And I'm reading the email and I'm like... oh sure, 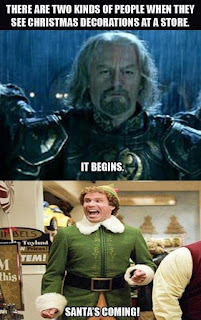 I have 3 published Christmas books and like 4 unpublished and a few more in my WIP pile. Can you tell which one I am?
I've got October 26th circled on my calendar to help Hallmark countdown their movies (I will add that not one of them features a POC lead .. I just pray none of the random characters they do decide to throw in there won't be a stereotype). The ION network, BET Movies, Free-form, Lifetime all have holiday movies will have Christmas movies coming out the wazoo.


I just wish I lived where the weather was cool enough to anticipate Christmas coming. lol


So I have
*my WIP dealing with essential oils.
*PTO on 2nd Tuesdays of each month
*a WIP Christmas story I want to pitch ('cause you know it is my goals to have my book turned into one of THEIR movies one year) 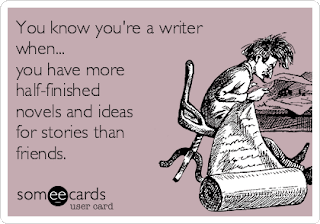 *1-advisory council meeting on the 2nd Mondays of each month
*And then I have 2 contracted book to fulfill.. one of which is going to a Christmas themed one. I'm trying to stay focused.
*2-boys on the high school football games which are on Thursday nights
*district advisory council meetings the 1st Thursdays of every month
*1-boy on the middle school football team with games on Wednesday nights
*gall bladder surgery next month....
𝆔𝅘𝅥And a partridge in a pear tree𝆔𝅘𝅥
whew! 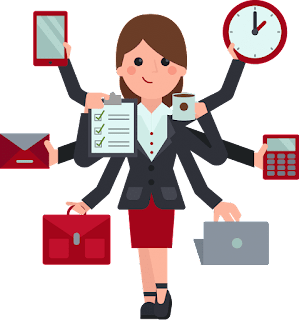 Why did I wish for summer to be over? lol... I'm just kidding. I thrive on the challenge. The worst thing of all this juggling is the little seedling ideas that get planted in my head for story ideas. I come across some of the most interesting people!

On top of all this, there's that little thing called promoting your book. Let me help you with one cute idea I just finished. 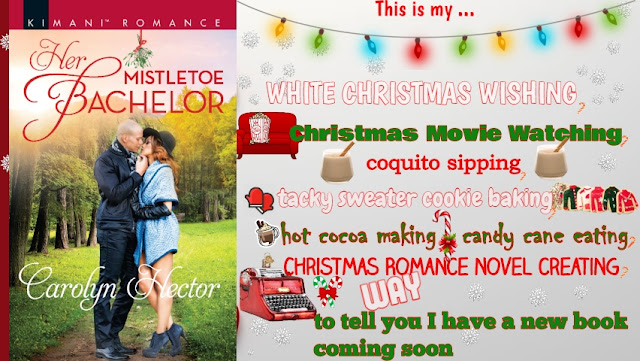 Can you tell it is a Christmas book?

Well let me get started on one of these things.
Happy Reading!
Happy Writing


Her Mistletoe Bachelor isn't out yet, but you can pre-order it. In the meantime, catch up with your favorite former beauty queen in Southwood, GA! 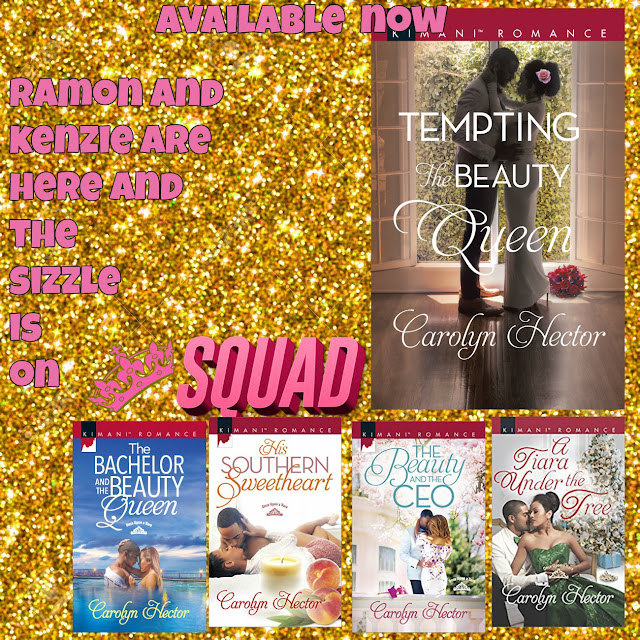