Manuscripts and Mascara
by
Carolyn Hector

We all know by now I am raising my four nephews and my son... all teenagers now... all under 18. I once heard an author... I believe the great Sherrilyn Kenyon reference to owning a rake since she has boys. I now know what it's like.

OMG the things they shove under their beds.  But I tell ya, there's never a dull moment around here. The 25% rule is still going on for the one kid.
Slight backstory- my 13 and 14 year old boys earned $15 each one day helping out people in the neighborhood. The first night the 14 year old wanted to immediately go up to the convenient store.. probably to buy chips and a soda. I told him we had everything the store has and it wouldn't cost him a thing....I tried to explain that shopping at a convenient store isn't a wise investment of his money since the price of everything is like 4X as much. I told them if they can hang on to it until the field trip that I would double it. Excited, the boys  realized they could earn more money by not bringing their group of friends along, realizing they only had to split their money 2-ways rather than 5-ways.
Last Monday my 14-year-old remembers he had more money he wanted to put in his bag.. but took the bags into the other room...and then brought it back. He asked of he and his brother could go to their friend;s house who lives way on the other side of the neighborhood.

After the 14-year-old gives me the elaborate story.. he then says... the kids were outside now and that they were going to walk around and make money doing chores.

If it doesn't sound right..
It probably isn't. And yes.. I did drive up to the convenient store in my pj's and stand behind him in line and ask him where he's supposed to be. Again.. if that's what he wanted to spend his hard earned money on...sure.. but it was the lie that got me.

So last month I was all in my feelings.... thanks for the support! I wasn't the only one who felt the pain and backlash of folks looking at the covers of our books and passing them by without a second glance just because the color of the models' skin doesn't match theirs, same thing as editors passing up our books when submitted. Like.. so what If write about beauty queens... One of the predominately white events... It's like folks pass my books like...

I'm still in that mixed feeling about writing. Aside from my planner-scheduled writing I cleaned out my makeup drawer...I didn't need a rake like I did with the under the boys' beds but it has been something I've been 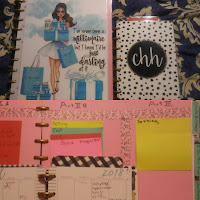 meaning to do for a while. Do y'all have one? I have a collections of mascaras that I cannot get rid of. It seems like I am in search of the perfect lash..Stiletto, volume, thick, illegal lengths...I've tried false lashes.. eh.. I'm not so graceful... Either way, they're all water-proof because I am one of those folks who cries when happy or sad or excited for other people. You could really hire me as a professional crier.

But anyway... I also I broke out a spreadsheet of manuscripts I have completed, sorted them by completed, completed with proposal, query, pitch... then if not complete, do I have the proposal and first three chapters. Some are standalone, a few category, some action adventure.. but at the end of the .. well, book... There is a HEA. I went a step further to make a check sheet of which publishers/editors who said they are interested in diversifying their house. 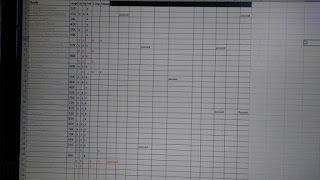 I used this spreadsheet and got serious with crafting pitches. By afternoon I started hitting send on like a 1/2 dozen manuscript pitches. If you followed #DVpit mmm like 2 weeks ago, I totally felt like I killed it with a few of my manuscripts that I pitched.

THEN! In the MIDDLE of getting all these likes that have me feeling all confident and what not!

I followed the guidelines. He was a prince, uber rich, she was high glitz with a dash of moxy 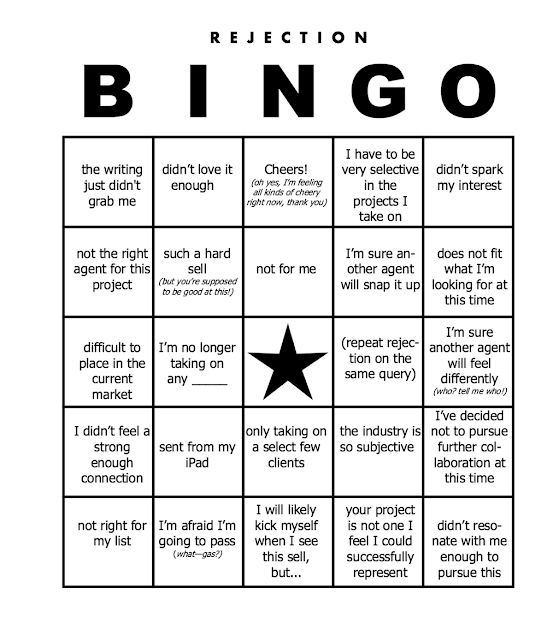 Technically it was a revise/resubmit to a DIFFERENT line... this other line has no sex and along with my proposal I submitted the first 3 chapters and it ended on a sex scene. 👀😕

Back to the #DVpit...A lot of my 💓s on pitches were from editors from the same house as my editor.. AND my editor even 💓-ed my pitches. I'm so confused.

So alas, the search for the perfect mascara and a home for my manuscripts goes on. like my kiddo with the 25% .. I am going to stop doing 25% of work when it comes to publishing.... I'm going to make sure that the novels that didn't have the ✔ next to them are 100% ready to go (

In the meantime... I have a book coming out just in time for summer weddings. 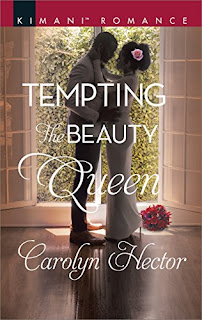 Follow my Once Upon a Tiara Series with, Tempting the Beauty Queen starring Ramon Torres and Kenzie Swayne.... excuse me... Dr. Kenzie Swayne. She's more than just a beauty queen.

Well, according to my planner, my time is up with blogging Happy Day after Cinco de Mayo 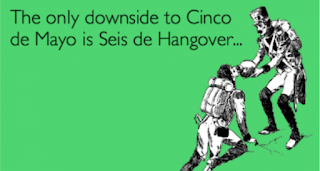 Posted by Carolyn Hector at 9:36 AM