SPRINGTIME MEMORIES ON THE FAMILY FARM 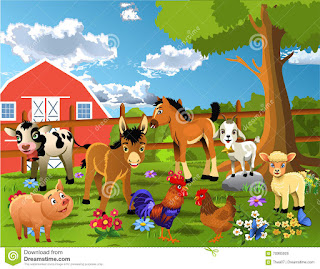 As a child growing up in the country, I have many fond memories of the days my siblings and I spent exploring the woods and wading streams. I especially have sweet remembrances of the pets we made out of farm animals.

When I was seven, I doted on a neighbor's half-grown Guernsey calf and named her Dusty, while my sister made a pet out of their Holstein bull she called Cloud. 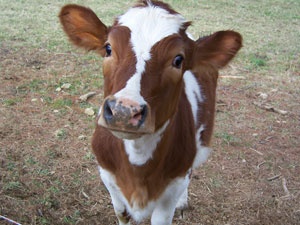 In tears, we soon left Dusty and Cloud behind when Daddy bought a farm a few miles down the road. It was there our uncle brought us a half-dozen bantam chicks. I claimed a little red hen, Sandy, which I taught to jump on my shoulder to eat corn from my hand. 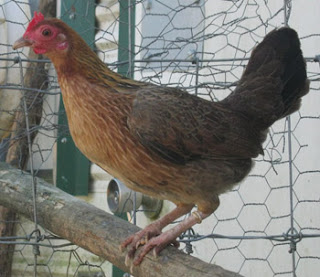 Besides two dogs of questionable heritage, we soon had a cow, a pony, chickens, and a pair of goats. My older brother bought two pigs to add to the mix. He named them, Porky and Ham. With each spring, came bursts of new life. While the fruit trees blossomed and the locust trees gave off their sweet fragrance, baby chicks pecked out of their shells to venture out into a new world protected by their clucking mother. 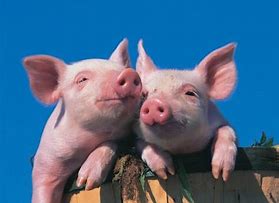 One spring while the baby chicks hopped around their Mama, a new addition to our farm animals made his appearance. “March” was the first goat born on our farm, and by far the cutest little creature I had ever seen. The little white goat and I immediately bonded. I claimed March as my own and named him for the month in which he arrived.

A fallen Catalpa tree in the barnyard became the perfect prop for us to compete for “King Of The Log.” I couldn't wait to come in from school to play our game. March and I spent countless hours winning and losing the crown.

I would climb up on the log and yell, “I'm the new king of the log!” My coronation lasted about five seconds before March butted me off with his surprisingly hard noggin. Before I could pick myself up, he sprang up on top of the log to announce himself as the victor of the coveted title. After a playful struggle, I regained the title. But only for a moment. March nudged me off the log again. So, the game continued. 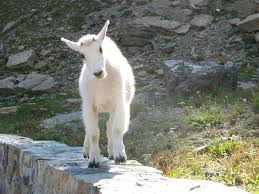 Those childhood days have drifted farther from me with each subsequent sunrise and sunset, but I would be fibbing if I said I didn't yearn for those simpler times and special moments on the farm. Rural living is a busy life and the chores are never-ending, but greater are the rewards. 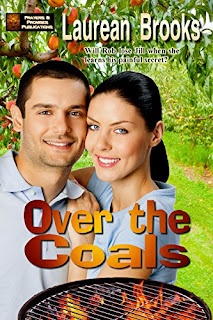 Jill doesn't know how to take Rob. One minute he's boisterous and outgoing,, the next minute, he's close-mouthed. When she asks him about his childhood, he starts avoiding her.

Rob has a secret. What is he hiding? Will Jill's uncovering of the truth destroy their budding relationship?