Hands Off My Alpha Hero

A few weeks ago, I saw a Meme that was a quote by an author. His meme said something like …

’how do women who read novels/watch movies about sexually aggressive men, then turn around and cry foul when it happens to them’

I read a number of comments to the ‘repost’ by a female – and I was a bit shocked… nearly half of the comments were in agreement.
To be clear, I am NOT saying that you’re not allowed to agree with him. It is your right to read, comprehend, agree with, whatever you want, but I wanted to address my own feelings about the post.
As a life-long reader and someone who has written my own fiction since I was a child, words carry great power for me. When my stuttering garnered me a lot of negative attention, I pulled away from most of my classmates and read instead of trying to communicate with people who seemed determined to belittle me. What it did was introduce me to a world of words and meanings. When I didn’t understand/recognize a word, I looked to context and then a dictionary to inform myself.

Am I always right… goodness, No! 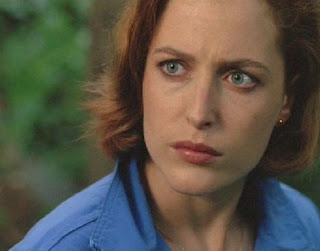 What I believe is that the meme is supposed to make light of the fact that so many women seem to be saying… #MeToo, that claiming their book preference or their movie choice means that they want to have sexual acts acted upon them by someone who takes away their control or the ability to make the decision about what they want.
Sexuality has been a taboo for TOO LONG. It’s the same reason why Romance books are laughed at and called trivial. A positive attitude toward sexuality is elusive for many. In my 40s I'm still learning.
Let’s look at the ‘Sexually Aggressive Men” concept – I think what he’s trying to allude to is the ALPHA MALE – the take charge! Grab the woman and bend her over… um… yeah.. you know. He’s the one that swoops in for the kiss. Tells the woman she’s ‘it’ for him. The guy that makes sure his woman knows how much she means to him. He’s the dominant. He’s the Captain of Industry. He’s the Navy SEAL.  The centuries old vampire. The demanding shapeshifter.
But the original meme seems to liken these men to the men in the news accused of Sexual ASSAULT – taking their pleasure ‘from’ others.

So why do I see a difference?
The difference between the two? POWER AND CONSENT.

In a situation where a woman is the victim of Sexual Assault, she HAS NO POWER – HER CONSENT isn’t a factor.
Why are ALPHA Heroes in Romance different from Sexual Predators?
Because the women have POWER in the situation/relationship.
And the woman is giving CONSENT to what he’s doing when they are intimate. 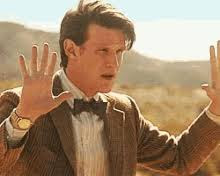 A true Dom in a D/S relationship is the one with the LEAST POWER in the relationship. The ‘SAFE WORD’ stops everything in its tracks! It doesn’t matter what’s going on… the safe word is just that SAFE. It allows a Submissive to give themselves over to the experience without fearing that it will go beyond where the sub feels SAFE. When a sub says the Safe Word, the Dom doesn’t get to decide if the sub meant it. The safe word is a big ol’ DEAD END SIGN. The Dom doesn’t get to pump the brakes or tell her to ‘just relax’ or suggest that ‘you don’t really mean that.’
That’s where the original meme’s argument flies off the rails.
Any sexual act/connection/experience should be CONSENTUAL. If it’s NOT, then it’s not a joy, it’s a pain. An attack on someone’s person. When someone touches you without your consent, it takes away a piece of your control, a piece of your soul.
That’s NOT an Alpha HERO.
An Alpha Hero supports his lover. He gives her respect and a sense of security that allows her to conquer the world and find the power within herself to do what she wants. 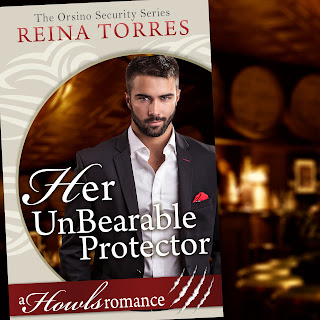 Don’t get me wrong, it’s not a one-way street either. The Alpha Hero is not a sex toy. He’s not a mindless object to ‘get her off.’ He gets fulfillment because she is fulfilled.  He achieves his release and joy from that because they are sharing the experience together. He can take her to the edge and send her tumbling into the heights of ecstasy, not because he’s taking something from her… he’s giving her the power… and in return it makes him even more powerful.

There are so many issues that people struggle with. Body image, body autonomy, it’s so difficult to take back your control once you’ve lost it. What I’m hoping for is that our society will understand that sex doesn’t have to be taboo. It’s okay for a person to enjoy the pleasures of their own body.    People can give joy to another, but they should only ‘take’ what is offered, because it’s a gift.


Enjoy your gifts, readers! Love your self… love your life!

Looking for an Alpha Hero who'd do anything for his love? And love her all the more for those times that she can be her own hero as well...