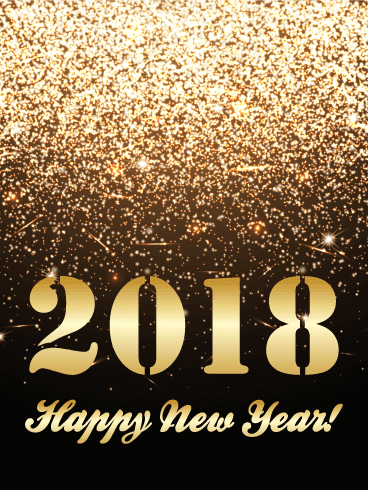 This year I'm going to be open to new things. I'm going to take a vacation with some fantabulous women in NEW Orleans this year. I can't wait. I've never been.

At the end of this month I am also going on a special writer's retreat where I know I'll get some writing done.

So what's been going on this year? Well, for starters we had a SNOW DAY!!!!! Here is actual footage!

But before we get into the snow day... allow me to share my mischievousness.

So as we know.. I'm raising my four nephews. I have FIVE boys in my home now. And what do they love to do?

Play video games of course. If you let them....they'll play all day long. They got out of school December 15th and played video games pretty much 24/7. My bad.. that's on me. I had been sick since the day after Christmas. Now.. they WILL occasionally go out and play basketball but come dark.... they're playing all night long (by night.. I mean until midnight). I tried to implement a rule... read for as long as you're going to play. GEEZ you'd think I asked for a kidney or something.
Tuesday I was still too sick to go back to work. The kids were still out of school. My daughter left for work at 9:00 and the boys asked if they could play. She told them they could but to do their chores and read first. by 9:04 I hear nothing but boom-boom-boom-boom.

They're already on the game. Do you believe the boys read for at least 30 minutes and did their chores in a matter of 4 minutes? NOPE! I did what any fed up mother with a cold would do. Ever want to freak a kid out? That's what you do. Then I came out of the room and they were a wee big freaked out because they didn't know I was still home. I ask the oldest in the room (the 17 year old was already in his trouble for lying..again..but that's another story and my 15 year old was still asleep).
I asked the boys if that's what they were supposed to be doing... the 14 year old tells me they planned on reading later. I was like.. "Oh... okay, but what were you told to do before playing the game?"
Now mind you...as he is explaining to me his reasons why he didn't do his chore yet he has a headset on his head. He has the nerve to tell me he wasn't sure what his chore was. Umm HE MADE THE CHORE CHART....and then he tried to tell me he wasn't playing the game... he was simply on line with his friends while the 13-year-old was playing..guiding them all through the game. Some how.. that isn't playing.

They played outside for the rest of the day. While outside...I got the news. THE NEWS!!!!! 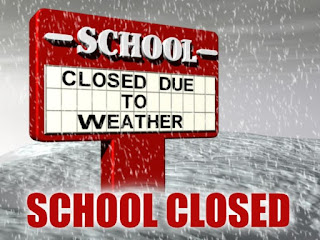 And being the wonderful Aunt that I am... I decided NOT to tell them. Even when the 14 year old asked if we were having school the next day. I said we were. Even when he said he heard.... I still said *I* hadn't heard a thing. 5:30 AM rolls around and I woke him up...had him get dressed

and while he was in the bathroom getting dressed, I wrote on the board on the fridge.. "no school". But did he bother to read the note? Nope. He sat at the table...his oldest brother got dressed and everything. While they were at the table I left a sticky note on their doors and saying "sike". They still didn't see it. My husband ended up having to tell them there was no school when the 14 year old tried to wake the 15 yer old (he'd been at soccer practice when the news broke). By 8:00-ish it finally started to "snow" and I woke everyone up to see it. My poor 14 yer old was sooooooooooooo sleepy and it only made me giggle more when he gave me the evil eye.
Whew! Fun times!

So that was my family news. In publishing news... I am breaking out of my shell a little bit.
Speed Dating with Dana Nussio  and The Pink Heart Society's Rebranding article

I am working on my new book for Spring 2019... which I am excited for and I am working on a proposal for a new line. Rebranding (The January issue of The Pink Heart Society)

NOW... that new (new to me) line is a DREAM line for me...Of course I have my doubts. I read some of my favorite authors in the articles discussing being turned down by the same publishing house (different line than my dream one). While I'm not expecting to be signed but what I'm trying this year is a NEW thing... I'm going to submit to them. I WILL HIT THAT SUBMIT BUTTON!
I have also entered a contest this year. I won't lie... My stomach did flipflop when I got the email stating they received my book. And I won't lie again when one of my favorite authors commented on my post that she too felt the stomach flop when she received her email. My first reaction was ... 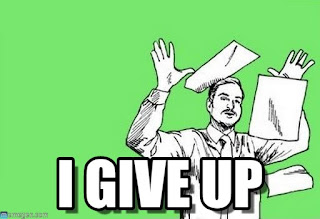 lol.. because when I say she is fantastic ..she's fantastic.
Check out Reese Ryan's Playing with Seduction out this month and then in March of this year she has Savannah's Secret coming out with Harlequin Desire. Check out these GORGEOUS covers! 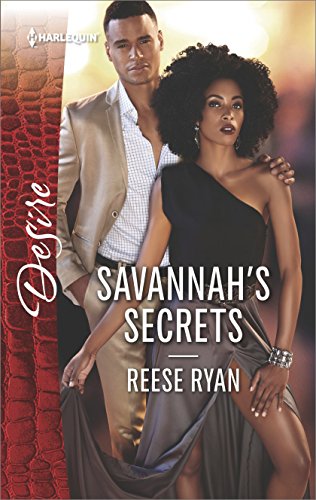 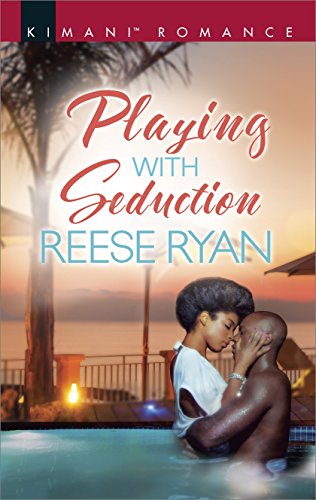 Well...as I mentioned earlier, I'm working on two projects right now and they're both exciting me and I'm ready to get back to them.
I'll talk to you guys later!