I'm a prolific writer, so I don't have time to be sick. That's why I get a flu shot every year as soon as they're available. This year, the shot failed. Three weeks ago, in an instant, I was sick with the flu. I mean couldn't crawl out of the bed, cough up a lung, ache all over sick. I turn 70 in May and am a diabetic, so I had to take care of myself. I'm more like a tough duck than a spring chicken.

My husband's heart is pumping at 20% efficiency. He's been in and out of the hospital. He falls a lot and I struggle to pick him up. He's using a walker all the time now. The strain on his heart has damaged his kidneys. He sees two cardiologists--one for the chambers beating out of rhythm and another for the heart's lack of pumping power. He also sees a Urologist and a Kidney Specialist.

Last week, I was thrilled to learn I didn't need my monthly retina shot I'd been getting for two years. The bleeding had stopped. Unfortunately, bleeding had started in the other eye so I needed a shot in it. Some months, I'll need shots in both. Ohhhh joy! 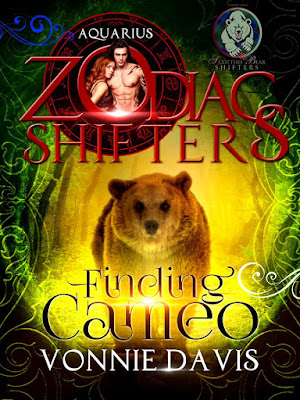 Take care of yourselves. Avoid the flu. It's so easy to get and so hard to get over. www.vonniedavis.com
Posted by Vonnie Davis at 6:53 PM