A Distraction or Not? 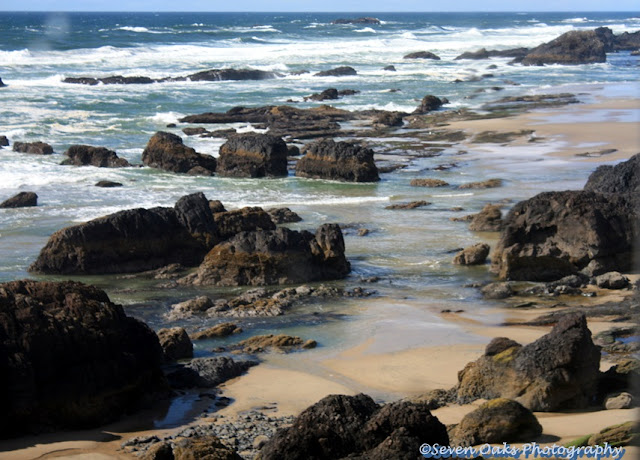 One of the bigger problems I wrestle with as a writer is-- what goes into the book? How much of what I know should be in the plot or revealed as part of the character's personality? It's not a simple question, as writers know. Most every book takes a lot of research. There is that which is done before the first word is written, but then new questions must be answered as the story unfolds. There is always much more than the average reader would probably find of interest.

Even writing blogs, I've noticed, can end up derailed by something I thought a minor point, but ends up the only thing that gets comments. I wonder how many readers have stopped at a point where a writer found it so interesting to describe the heroine gardening. What one person finds fascinating, another is ho-humming and wondering if it'll ever end.

My paranormal, work-in-progress has several of those potential pitfalls. For one thing, politics are a subplot. Considering our current political atmosphere, in terms of plot, not much would seem unrealistic-- even without ghosts, monsters, witches, and demons to complicate it.

Then I debated whether I should have my hero be in a political party that is not popular with my normal readers-- right away they won't like him. The thing is nothing else would work for the plot. The heroine and her family, of course, are in the opposing party. How much of that to put into the book? And that doesn't even get to my interest in reincarnation theories, an element of the plot. It's not like the average romance reader wants their book to turn into a treatise on spiritual theories.

With this, and assorted other distractions, my WIP will be lucky to get out by the end of May. This has frustrated me because I read that minimally you should have a book coming out every month. Some say every two weeks with the ultimate goal being 2 to 7 books a week. Seriously!!!???

Even one a month, is not happening for me, last year, I released 5 books-- a full length novel of 111,248 words; 2 contemporary paranormals 60,965 and 61,555, and 2 novellas (women starting over-- one contemporary and one historical-- 22,710 and 29,386. After looking up their word count for this piece, I added them together-- 295,864 words (good math practice). Even if they'd all been novellas, that only would have made for ten books-- assuming I had ten original plots in mind. This year with no released books is definitely not keeping up-- not smart if someone wants to sell. Neither, of course, is switching genres as I did in '16, but a gal's gotta do what a gal's gotta do! I think...

The photos are from April and a lovely trip, with long-time friends, to the Oregon Coast (of course, another distraction to writing). I want to set a contemporary romance along the Oregon Coast someday. When I was there, I came up with the possible plot and the two main characters. It would be contemporary, in the women starting over series, and novella length-- maybe, if I can ever get through this 55-60,000 word paranormal ;).
Posted by Rain Trueax at 12:30 AM