As if I have time in my life to sit around. I have a deadline approaching. I have a proposal due in like 3 weeks and a book due in July 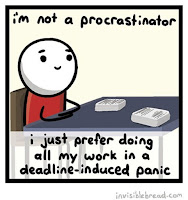 I’m that perpetual teenager who waits until the last minute to get things done even though I’ve known for months about the assignment. I guess I can’t get too mad at my kids huh? So far I’ve been able to make every deadline. My last book was the DAY OF! And after I hit send I felt ill… but with that book I really began to doubt myself. Will my editor like it? Will she send it back along with notice of rescinding the contract? It was the first time I started half way through and then restarted. So I’ll keep my fingers crossed. Y’all keep your fingers crossed too.

Let me reach into my bucket of excuses. 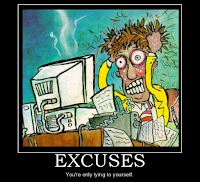 Speaking of school sports… 3 of my boys run track. I thought I was going to pass out at the first event. The meet was supposed to start at 5:30. I got there at 5:00… and then the meet didn’t start until like 5:45-5:50. As the girls’ line up to start their race, the announcer says. .. “…and the record for this blah blah by blah blah is 15 minutes and so many seconds”…. And I’m like WHAT?

My son runs the relay... and that’s not until like the end. We didn’t leave until after 9:00 pm.. PM!!  I KNOW I need to write… and the urge to write happens when I have other stuff to do (did I ever tell you I came up with my best story ideas while seated at a classroom desk?) Okay so anyways… Let’s keep this real... I am fat/pleasantly plump/rubenesque and it is not cute for me to try and balance a laptop or cute slim computer notebook on my lap and sit in these hard cold-butt-numbing metal bleacher seats. I have a giant purse I sometimes prop my spiral notebook on and hand write…so I get some things done. BUT!!! I have discovered google-docs. I can write via my phone. Sure it’s small and my chubby fingers often press two keys at the same time... but it does a good job. Now I blend in with the zombie teens!

What else do I do to procrastinate? Well last month I told you about my lil’ project of charms… Well I’m addicted to making them and now I’m a charming geek lol
Where can you find them you ask (or didn't) RomancingCarolyn 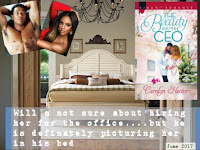 Here's another thing I'm addicted to doing... making these collages (thanks BeFunky!). But in a way.... isn't that like research or promotion.. so it still can count as work.. Right? This is my book coming out in a few weeks. It's available for Pre-order.

The Beauty and the CEO Undeniable chemistry
Makeup artist Zoe Baldwin can't believe the gorgeous guy she flirted with on the way to a job interview was her potential boss. So when Will Ravens, CEO of his family's cosmetics company, tells Zoe her innovative approach isn't right for his brand, she agrees to work alongside him at a beauty pageant to prove her skills. But where there are sparks, there's certain attraction… 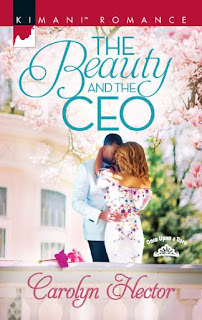 Will is fighting to keep his family legacy afloat. He's going back to basics at Ravens Cosmetics, leaving no time for romance or Zoe's avant-garde ideas. But despite his intentions, he finds himself falling deeper under Zoe's sensual spell. Amid the chaos caused by company sabotage, can both their career dreams and passionate fantasies come true?

Check out some of the other members of the Tiara Squad....And I have another one coming out in December. 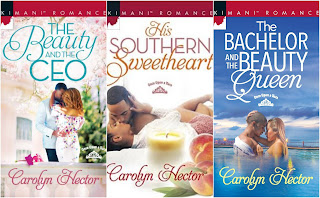 In case you didn't know it.... National Decide To Get Married Day is approaching. Make sure you're in the right place at the right time... unlike Special Agents Harley and Dante 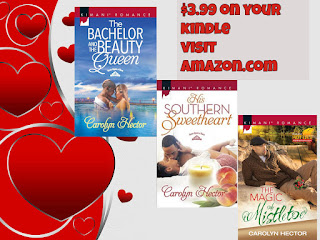 I promise this blog was not written the night before ... but maybe the afternoon before the deadline. I'm working on it.

Okay y'all, be safe (it's about to STORM here!)
Happy Reading Happy Writing 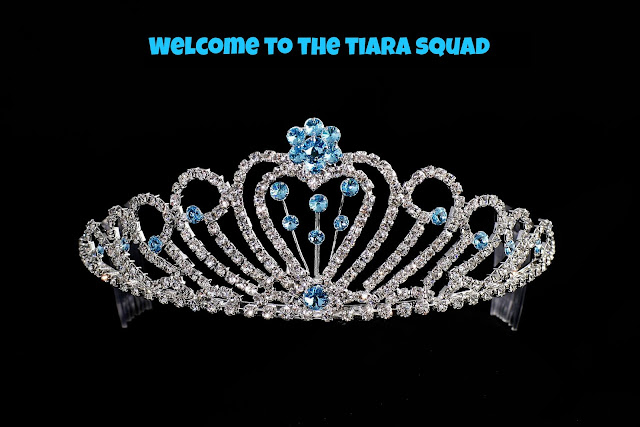