TIPS ON WRITING THE MIDDLE OF A NOVEL

Let me start off by saying I am a “Die-Hard” fly by the seat of my pants writer. Not the easiest way to write, but it is fun. I decided this month I would talk about writing “the middle” of a novel. For me this is the hardest part of a novel to keep a handle on.

Indeed, I believe for most writers, the middle portion of a novel is the hardest part. It’s that “mushy” middle that can stall and keep a potentially great novel from getting completed. The beginning is easy enough, just start off with a bang…a steamy love scene, a contentious first meeting, an adulterer gets caught in the act.  The end, to me, is also fairly simple. But the middle? 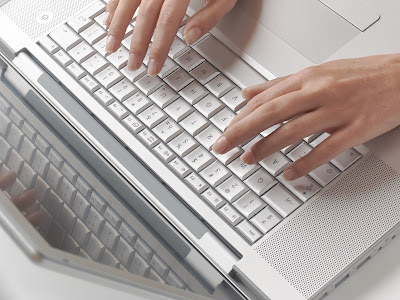 No, the middle is sometimes annoyingly complex. It’s where theme is explored, secondary characters are developed and the main character is forced to confront one or several of his or her worst fears. Diving into the middle of a novel is like wandering deep into the woods with no clear way out. 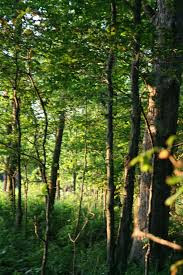 It’s easy to lose steam trying to find a way to the ending, but it is also the most exhilarating part of writing for me. This is where my characters really come to life! It seems to me, the characters that give me the most problems turn out to the most interesting. 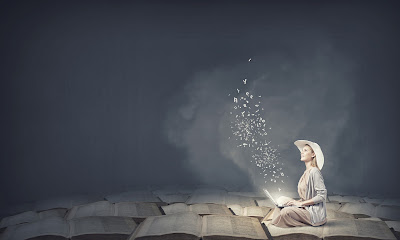 I often need to step back and take a broader look, view it as more of a series of events that push the main character(s) to the climactic end. I just love to throw a huge wrench into the main character’s plan. 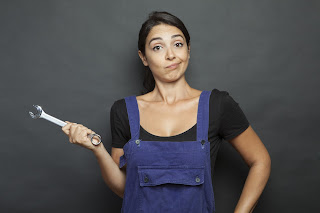 Example…A good friend dies or an old or new threat to your main character’s life takes center stage or for the characters I write, bring in a new threat to their love interest.

The more stumbling blocks I throw at my main characters the more secondary characters appear. As these people make themselves known, a beautiful thing happens. The story begins to build on itself and flesh out.  This sometimes means there is much too much “story” for one book. 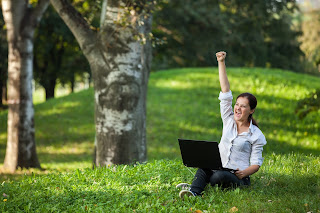 Oh yea! The beginning of a series!
Posted by Caroline Clemmons at 1:30 AM