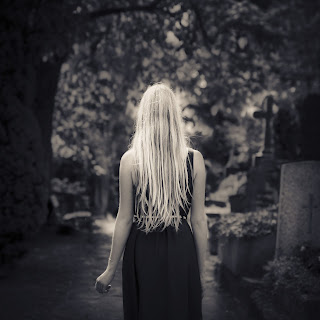 Actually, anyone writing historicals featuring those who've gone before us see dead people. Most of the folk who've ever walked this earth are departed, if you think about it. But not necessarily gone. Characters speak to me, unless they're sulking. And I see them, unless they're being elusive. Conversations and scenes unfold like watching a movie. Some only in snatches; others are far more in-depth. The trick is to capture these tantalizing glimpses before they fade like mist in the sun. I'm certain this time I'll remember. How can I forget something so vivid, right? A faulty assumption on my part. The bold enactment that played so brightly before me only last evening, or a few hours ago, grows hazy. I struggle to recall the details. Life intrudes and the clarity is lost. I'm learning to jot down some notes before the words zoom away, except for the scene I'm flirting with now that I'm positive I'll remember...tomorrow.

Speaking of communing with characters, sometimes out of the blue, I was walking in our meadow one afternoon when I heard  a woman say, "Master Stuart do not venture here." And she floated toward me in the mist so that I wasn't certain she was real. Neither was Stuart Monroe, hero of the story, especially as he was in the graveyard at the time. That's how ghostly Gothic historical romance novel, Traitor's Curse, opens, and now you know why. I never know how inspiration may come, only that it will. 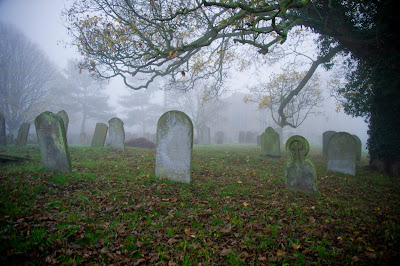 Traitor's Curse (out Nov. 6th) is available for pre-order in Kindle and Nookbook and will also be available in print. The novel is the third in my Traitor's Legacy Series and the sequel to Traitor's Legacy, released by The Wild Rose Press 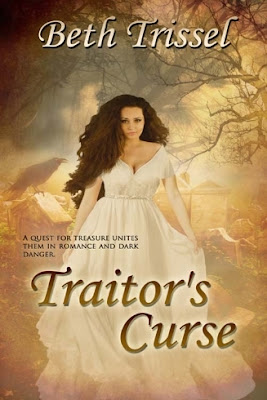 Excerpt from Traitor's Curse:
“Turn back. A man watches you.”
Again, the warning carried from the unseen source.
What man, and how did she know Stuart was observed? He could barely discern anything.
“Who are you? Show yourself.” Uneasiness lent indignation to his demand.
Through the haze, he spotted the figure of a young female dressed all in white. A death shroud?
Pray God, it wasn’t. His gut knotted, and he stood staring at her.
Ethereal, ghostly, she seemed to float toward him, but must have walked.
Must have.
A cold shiver stood the hair on the back of his neck on end. Was she flesh and blood, or spirit? Had she crossed the divide between the two worlds?
He scarcely dared to breathe.
Still, he stood rooted to the trail. And not only from fright. Fascination. Despite fear of being haunted, an aura about her drew him. 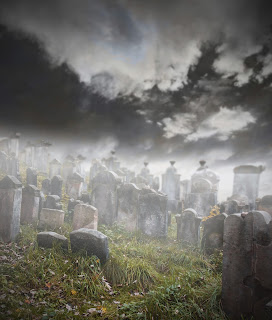 He waited, every muscle taut, poised betwixt heaven and earth, the scent of crumbling leaves in his nose. At least, that was real.
Whiteness swirling around her, she neared.
Then he spotted it, an ivory coverlet draped over her head and around her slender shoulders pinched together in front with pale fingers.
No shroud.
The blanket reached to her ankles and trailed behind along the ground. Mist muted the flowers stitched into the cloth. This accounted for him not spotting her sooner. She’d blended in with the vapor.~
***Visit my Amazon Author Page where ALL my books reside.