A LITTLE ABOUT ME AND MY BOOKS

I'm a sixth generation Texan on my mother's side. My ancestors helped to settle Dallas in 1845 and stayed in the area. I am proud to be a member of the Daughters of the Republic of Texas.

Matelyn Gloria Roddy and Phillip Arthur Carr met in Dallas in the summer 1942. She was 14 and he was a much older man of 18. They dated, with my grandmother's permission, until he enlisted in the Army in February 1943. A very determined young girl, my mother boarded the train a few days after her 15th birthday and headed  for North Carolina to say, "I do".

My parents lived with her family in a beautiful old home in Oak Cliff, a suburb of Dallas.

Mother and Daddy bought their first house in 1951, in the newer neighborhood, where my brother made his appearance in 1952. We lived there until 1956 when we moved to the little town of Arlington. My dad wanted his children raised away from the big city.

I attended school there from 2nd grade through the 12th and graduated from Sam Houston High School.

Now, oddly enough, I met my future husband, Jerry Cope, at the local A&P Grocery in 1966 and as folks do we got to talking. He was born at Florence Nightingale Hospital, lived in Oak Cliff and moved to Arlington in 1953. Turns out we've always lived within five miles of each other.

Jerry and I married in May, 1967 and started building our home in 1969, in Arlington. Where else? It remains our home today. 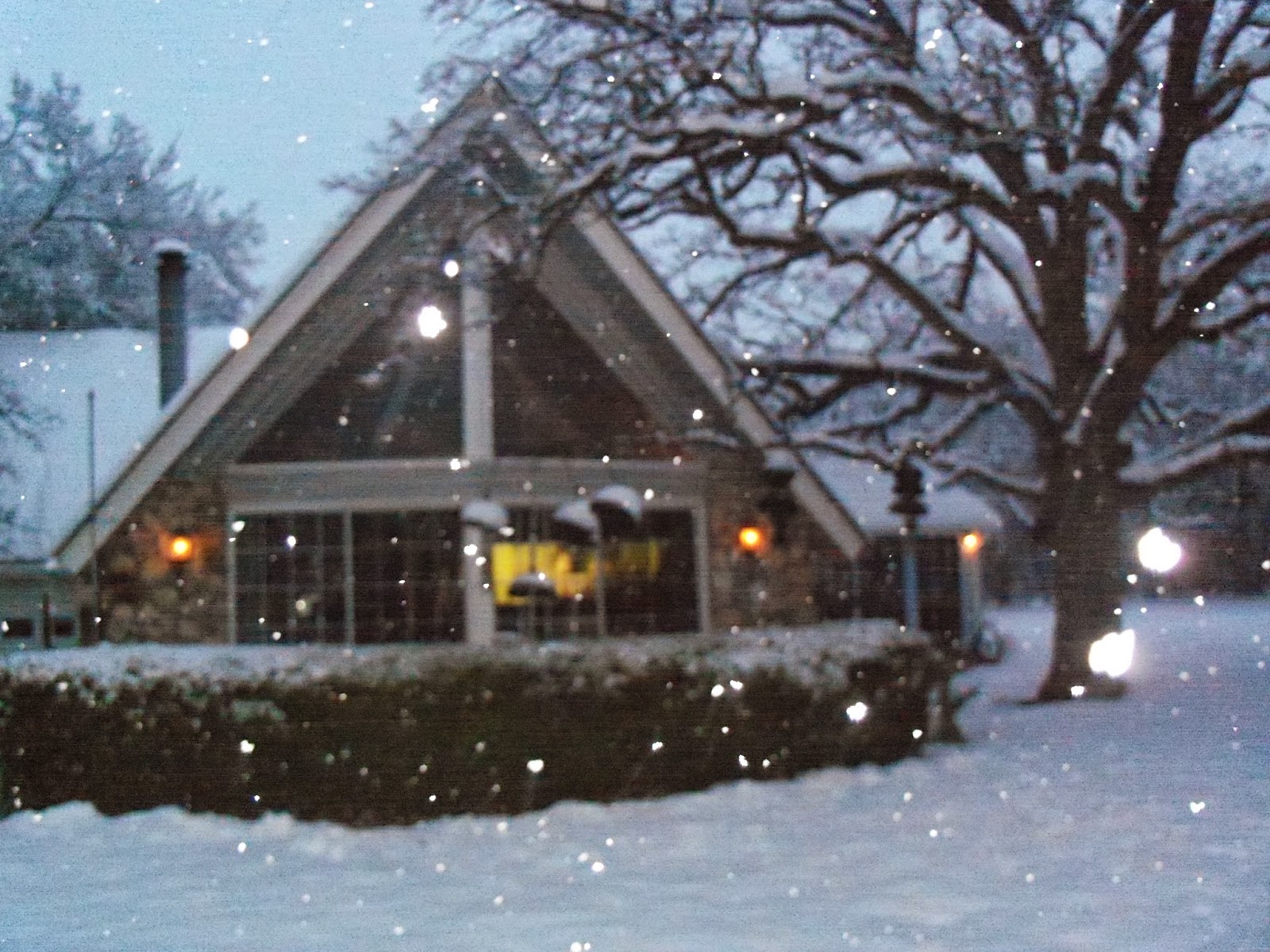 Our daughter, Amye, came along in 1972 on Thanksgiving morning and our son, Brady, was born in 1976 in the Bicentennial year.

I worked as a Medical Laboratory Technologist from 1965 (I did start in high school) until the clinic I worked for sold the lab in 2008. Since Jerry was already retired, I decided to stay home, too. Why should he have all the fun?

Writing became my focus and my first book, Code of Honor, Texas Code Series, Book One ,was published in July 2013. Three other titles followed with a fifth due out soon. I'm a member of RWA and serve as President of Yellow Rose Romance Writers.

I enjoy getting together with friends, critique partners and my bridge group. Our grandkids come over frequently, oh and Jerry is now a chicken farmer. He has twelve chickens out back in their area we call, Cackleberry Farms. Save your cartons, we have plenty of eggs. 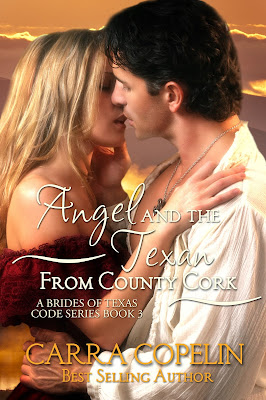 Angel and the Texan from County Cork, a novella, is the third book in the Brides of Texas Code Series. It will be available on Amazon Kindle and Apple iBooks in August.

Jamey O'Donnell has reached a crossroads in his life. It's time to make his own way and stop living off the charity of others, specifically from his brother-in-law, Ian Benning. Off to find his new life, Jamey stops to help an old friend only to find out the friend has been killed. Can he help the widow restart her life and then walk away? Will he be able to ignore the newly awakened emotions she brings to the surface?

Angel Rivers buried her first husband on the trail after a short three month marriage. Now, one year later, her second husband, Will, has been shot and killed leaving her to fend for herself, to work a ranch with little to no knowledge. When the stranger shows up in her barn on the coldest day she's ever experienced, can she trust that he's her husband's friend and not a henchman sent by her neighbor? The same one she suspects of the killing? Will she embrace her bad luck in marriage and bury the feelings stirred by the stranger to live a life alone?

Book One, Katie and the Irish Texan is available at Amazon:
http://www.amazon.com/Katie-Irish-Texan-Brides-Texas-ebook/dp/B00LD0XRPG/ref=sr_1_1?s=digital-text&ie=UTF8&qid=1437200392&sr=1-1&keywords=carra+copelin

Book Two, Matelyn and the Texas Ranger is available at Amazon:
http://www.amazon.com/Matelyn-Texas-Ranger-Brides-Code-ebook/dp/B00R0OA99Q/ref=sr_1_3?s=digital-text&ie=UTF8&qid=1437200392&sr=1-3&keywords=carra+copelin 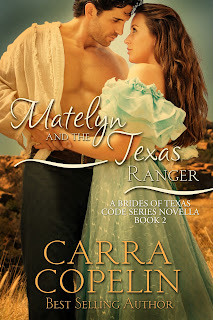 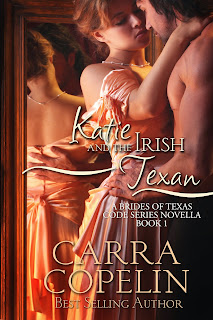 Posted by Carra Copelin at 1:43 AM

Email ThisBlogThis!Share to TwitterShare to FacebookShare to Pinterest
Labels: Angel and the Texan From County Cork, Arlington, Carra Copelin, Dallas, Daughters of the Republic of Texas, Katie and the Irish Texan, Matelyn and the Texas Ranger, Texas