Today, I’m celebrating the coming release of my newest book, THE CATTLEMAN. This book, a contemporary romance is #2 in the “Sons of Texas” series. It's a sequel to THE TYCOON. It's available for pre-order at Amazon now.

I don’t know about other authors, but the release of a new book is an anxious time for me. I’ve never felt so vulnerable as I do when one of my books goes on the market for the first time. I can’t explain it. I just know that I won’t relax until it’s out there and those who are going to praise it have had an opportunity to do so and those who are going to pan it have also had the opportunity.

Since my books are a little different from typical romance novels, they have gotten a lot of criticism over the years. Probably a lot more than they would get if I followed the more conventional path. At the same time, they have won writing contests, been enjoyed and praised. All of which only goes to prove how subjective reading is. Just as beauty is in the eyes of the beholder, what makes a good story is in the mind of the reader.

In any event, the baby is bathed, combed, dressed up in a new outfit and ready for its close-up. If you haven't read an Anna Jeffrey book and you like a love story with a different twist, give it a try. Then drop me a note and let me know what you think at: annajeffrey22@yahoo.com.

Or leave a review at Amazon or GoodReads. As Mary Adair said in the previous post, those book reviews are important.


Following is the blurb and the cover.

"Ever since a disastrous marriage and divorce at a young age, Pickett Lockhart has kept his emotions under control. He’s preoccupied anyway with learning to be the general manager of the vast Double-Barrel Ranch outside of Drinkwell, Texas. Still, his older brother’s marriage and looming fatherhood have aroused an envy within him to have a wife, kids and home of his own. But he can’t get married, even to a woman he loves who also loves him. His divorce cost him and his family a bundle, leaving him with an overwhelming fear of stepping into another financial trap.

"Amanda Breckenridge, winning swim team coach and English teacher in Drinkwell High School, has been in love with Pic for as long as she can remember. They were high school sweethearts. After  he eloped with someone he met in college, Amanda left Drinkwell. Her father’s illness brought her back to town and a revived relationship with Pic. But Pic’s mother has never thought Amanda was good enough for him. She intends to destroy their relationship by sending a friend’s beautiful daughter to the ranch to tempt Pic. Can Amanda and Pic’s bond survive his mother and her schemes? Or the unexpected career opportunity that falls into Amanda’s lap?" 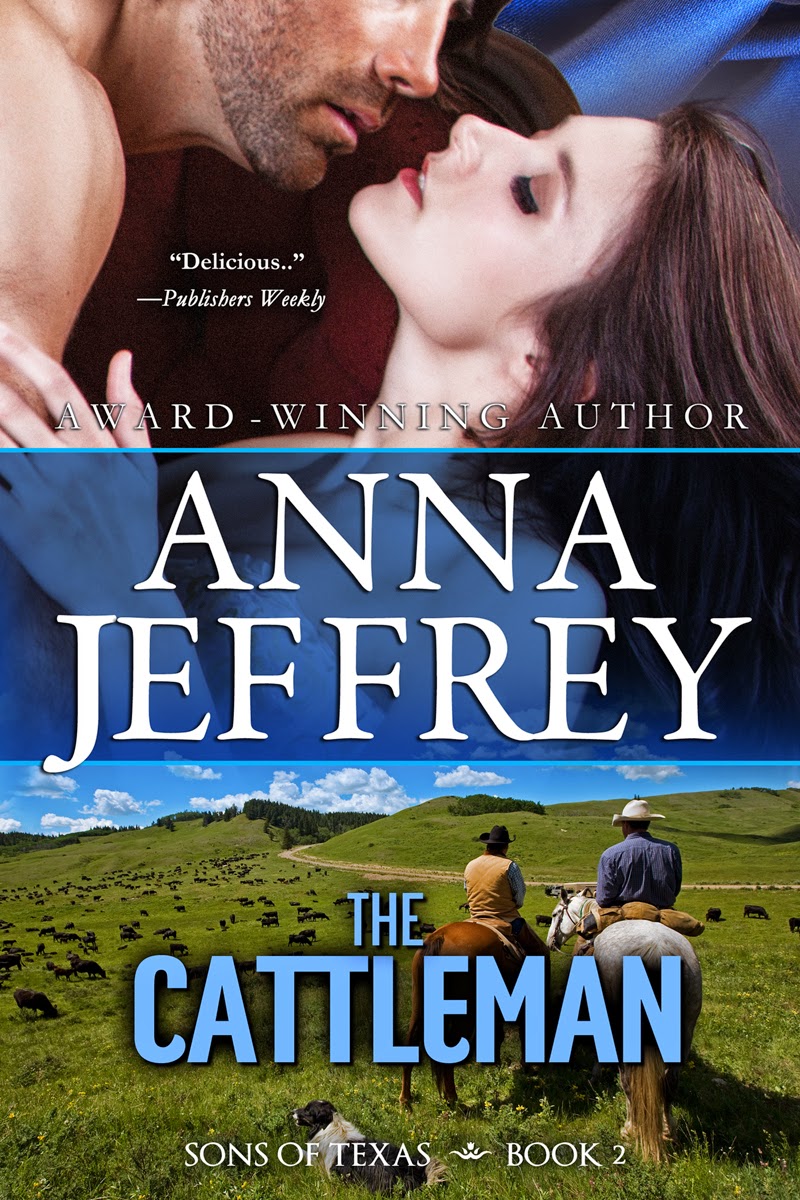