A couple of weeks ago, I was fortunate enough to attend a writing workshop conducted by the writing guru, Donald Maass. Most people who write know who he is. It was such a treat, sort of like sitting down with a whole box of chocolate-covered strawberries.

Besides everything else he filled my head with, toward the end of the session, he touched on the subject of "beautiful writing."   .....  Beautiful writing is something I adore. I have been known to read a story I didn't particularly like because I simply enjoyed the written words. Example: “Old Man and the Sea” by Ernest Hemingway. Most books by Nicholas Evans (not Nicholas Sparks). Except for “The Horse Whisperer,” Evans’ stories aren’t always great, but his writing is beautiful.

Reading a book is not always about liking the plot or the adventure or the action.

Writing beautifully is something I strive for with every book, though I don't always get there. While I try to write tight, as they say, and I use frank language in my books, I also try to fill my prose with creative writing techniques such as parallels and reversals and rhythms. Sometimes I imagine music in my head and try to write a scene to that rhythm.

When I write a love/sex scene, if it’s supposed to be romantic, I try to imagine the most romantic music I can think of and write the scene to that rhythm. Something like Rachmaninov’s 2nd Concerto or the music from “Romeo and Juliet.” Sometimes a parallel will fit into the rhythm. Simple example: He was tall, he was solid and strong, he was beautiful.  …..Written as they are, those phrases fit into a musical rhythm.

Sometimes I’ve written love scenes that were fun. They call for different music in my head and less dramatic presentation. They call for short sentences and cutesy dialogue. Think “Pink Panther.”

At the same time I try to write pretty prose, I also try to make my books page-turners. I have a sign on my desk I took from some writing guru: “ABOVE ALL, DON’T BE BORING” …. So I try not to be boring. And that’s a challenge when you write character-driven stories where the relationship between two people is the plot.

By now, you probably think I'm crazy, but I’m just trying to show that many elements go into the making of a coherent novel. With this little post, I’ve only scratched the surface.

Change of subject, but not entirely. Here’s a picture of the cover of my current WIP. A sequel to THE TYCOON, this is Book #2 of my Sons of Texas Trilogy. 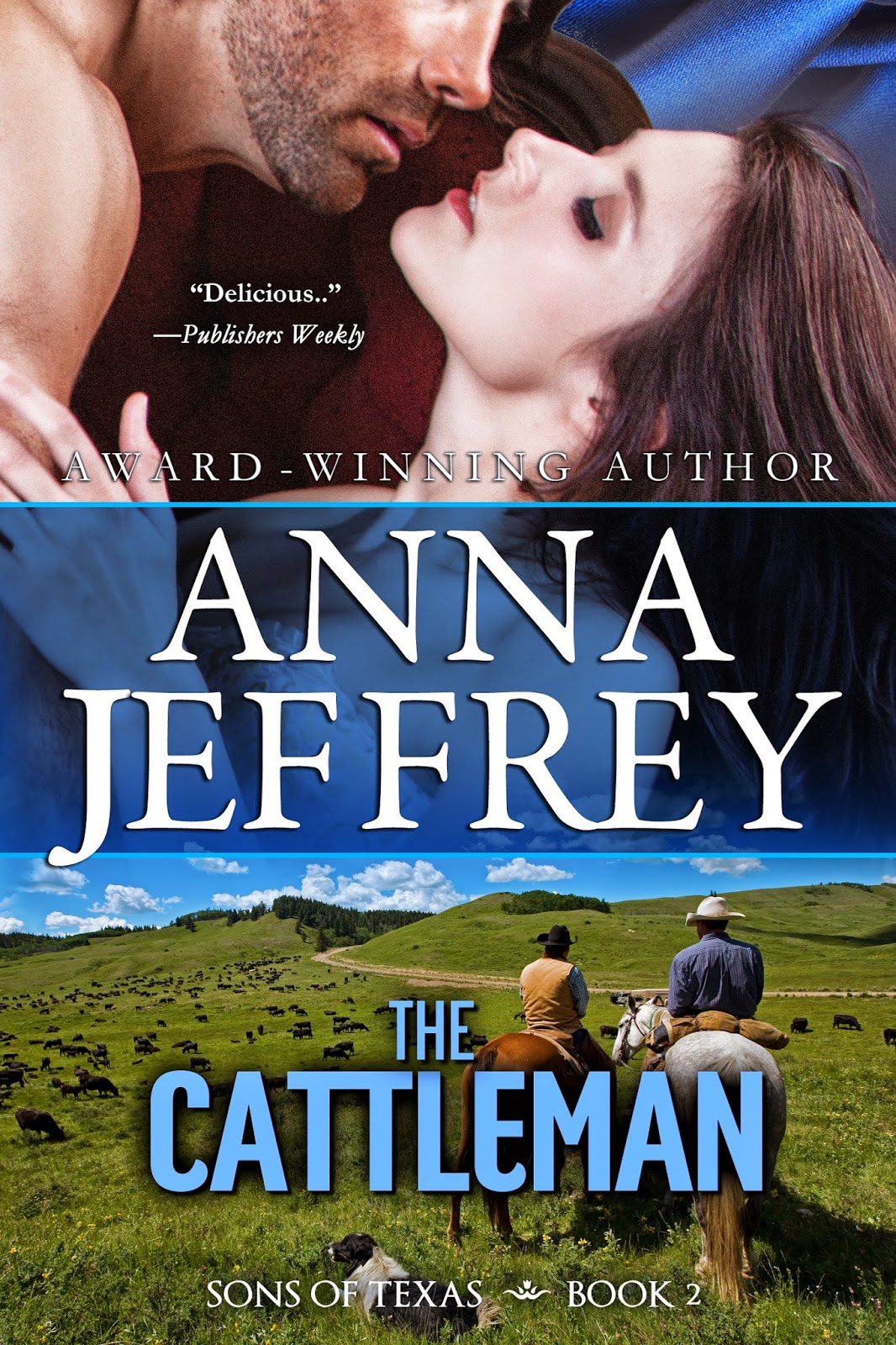 I’m down to the last two chapters. In this book, my heroine is going along with her life, stuck in a rut. Then something totally unexpected happens that has the potential to change her life forever. It hurls her into indecision and new territory. This is a reversal.

In this same WIP, I’m trying something I’ve never tried before with a love/sex scene. The hero is eager and expecting sex. He is also expecting the heroine to be in the same frame of mind that he is. However, she’s preoccupied with a life-changing decision. Sex is the last thing on her mind, but she doesn’t want to put him off. I’ve tried to *show* her attitude in their lovemaking. Only at the end of it does he figure out something is bothering her.   .....   Now that was a challenge and I still don’t know if I’ve pulled it off.

Never let anyone tell you that writing a book is easy.

God willing, I'll be able to release this book in June.
Posted by Unknown at 1:00 AM