Cart Before the Horse by Paty Jager 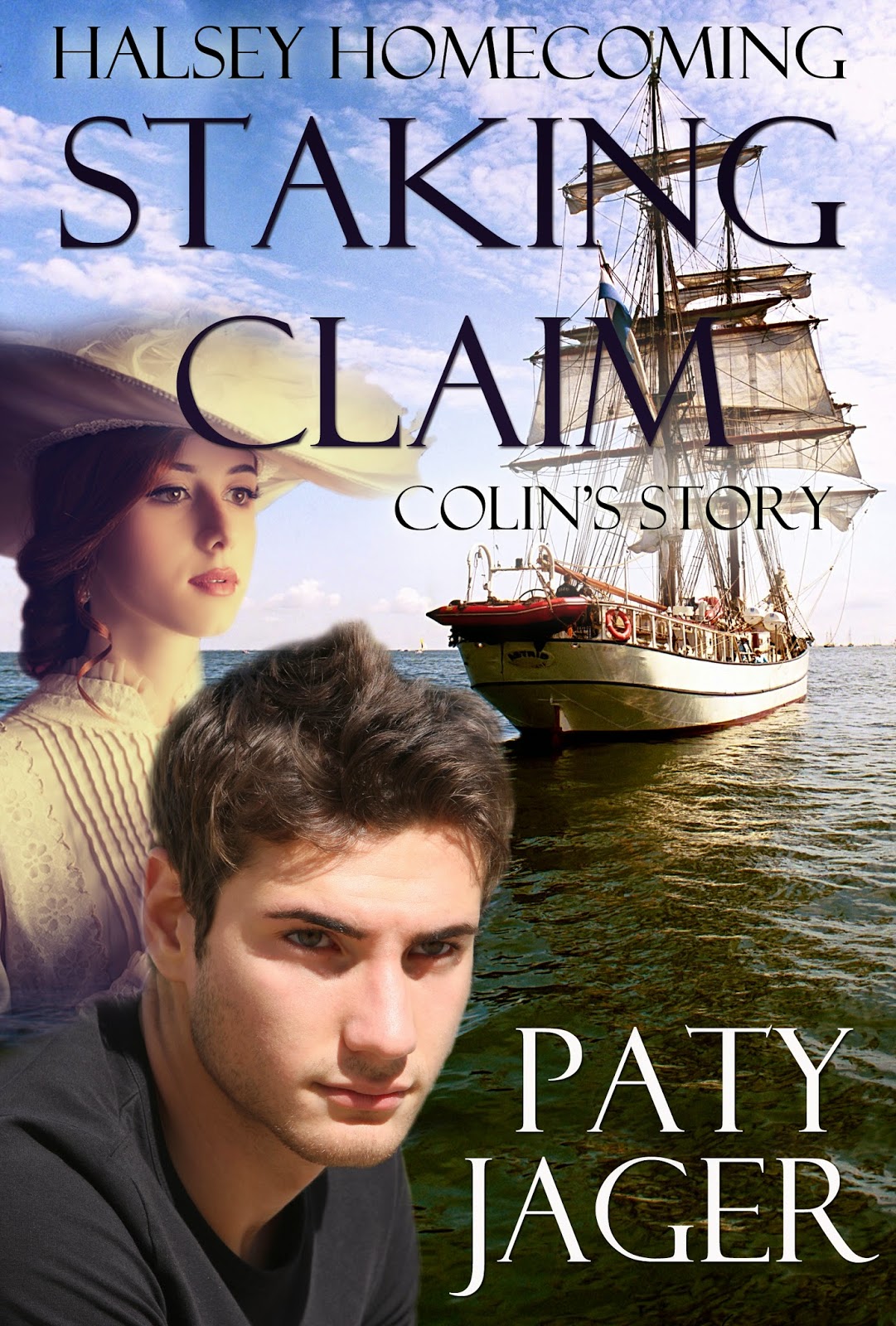 Every book I write comes about in a different manner. Some I get a great idea for a title and conjure up the characters and plot. Others the characters jump into my mind and won’t let me go until I stew and brew and know their life story and come up with a how the hero and heroine meet and what conflicts try to keep them apart.[whew, long sentence and thought] My least favorite is when a story idea catches my eye and I have to come up with the right characters, the right setting, and make it all work in a plausible fashion.

When a title comes to me, I have a completely blank canvas, or in the case of writing, blank screen where I can conjure up every element of the story and make it mine. This is the best scenario for me to write. It gives me freedom to go wherever I want and form the characters to fit the situation.

Having one or two main characters appear in my head and start arguing or battling over a situation, starts the story forming in my mind. The restrictions on this type of story has to do with how the character, who has formed as a person to me, will react and behave when situations are presented to them. There is not as much freedom in this kind of writing as the overbearing characters have to be catered to or the story will feel stilted or unrealistic.

Story ideas that catch my eye aren’t as daunting to write as the stories where I've written myself into a situation where I have to come up with a story using characters from previous books and following situations I set up earlier not expecting to have to deal with the convoluted background I gave a character.

That time has come. The book I'm currently working on. Staking Claim, Book Two of the Halsey Homecoming trilogy, has a hero who was a twelve-year-old in my book Miner in Petticoats. At the time, giving him and his mother a wonderfully mysterious background and slowly revealing all the interesting twists was fun.

Now, I have to use those mysteries and interesting twists to write Colin's story and it has been a buggar!  I'm not a huge fan of Regency set stories and therefore have had to do a lot of research on titles, language, and even some customs to make my heroine, a factory worker from the slums of Liverpool, sound and act realistic when she is pretending to be a titled young woman. And then there's the villain, Lord Canfield, who is after the hero's estate in Lancashire.

All the characters are on a Clipper ship headed to America. So along with the above research, I also have been researching travel by clipper ship and steam ship as well as the the larger cities in America where they land and take trains on their way to Colin's reunion with his family and the Halseys.

As readers how much realism do you need to make a story ring true for you? The hardest part of this for me is getting the heroine's dialog to sound natural with a little bit of the Liverpudlian dialect.

This book will be released the end of June if all goes well. That's also when we have to be moved off our seventy acres we just sold. So wish me luck with deadlines!
Posted by Paty Jager at 10:10 AM