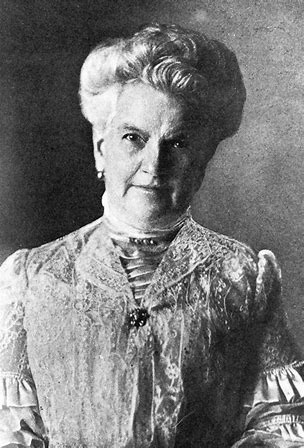 In the spirit of Thanksgiving, I would like to recognize Caroline Earle White.
Caroline grew up in a little town in Pennsylvania and often walked into town. On those walks, she would see horses and mules being overworked and beaten if they were not performing to the owner’s expectations. Caroline had a big heart for animals, and it bothered her to see the animals being abused, so she began avoiding some streets, so she did not see it. 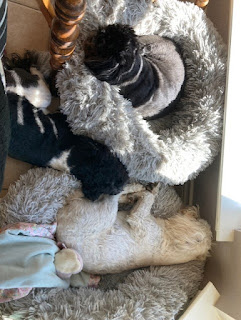 At some point, she realized that ignoring the situation was not enough, and she decided to stand up for what she believed in. Her husband, Richard White, an attorney, encouraged her to meet with the founder of the first American Society for the Prevention of Cruelty to Animals (ASPCA), Henry Bergh, in 1866.

Bergh advised her she should start by obtaining a petition and get signatures. White returned home with fresh energy. She called the organization the Pennsylvania Chapter for Society for the Prevention of Cruelty to Animals (SPCA).

While obtaining signatures, Caroline met other animal lovers and before too long, she and twenty-nine other women formed the PSPCA.

During that time, women did not have the same rights we have today, and Caroline could not sit on the board of the organization she helped create. In April 1869, the Pennsylvania Society for the Prevention of Cruelty to Animals (PSPCA) became known as the Women’s Humane Society, the first animal shelter in the world. The entity was called the “refuge,” and provided free veterinary care. It also employed three cruelty officers who were authorized to prevent animal abuse and punish those involved.

The Women’s Branch was criticized for focusing on animal advocacy. Caroline White replied to these critics, who thought her group should work for human causes, saying:

“But are we not working for human beings? Are we not constantly striving to make men and women more humane and disposed to all kindly feelings and to teach children to become gentle and merciful? Is not everything which tends to elevate man in the mortal scale a benefit to him, and is it not rendering him incalculable service to teach him to control his passions, as we do when we prevent him from weakening his anger upon his horses?”

Still, many children were being abandoned in the United States. Building on the success of the Humane Society, the Societies for the Prevention of Cruelty to Children was established in 1875,

Besides the fact that I have adopted two dogs in the last few months, this story is an example of how one person can make a difference. 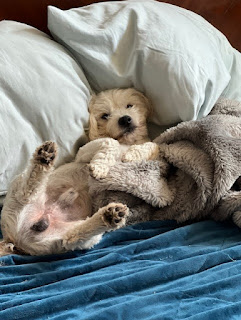 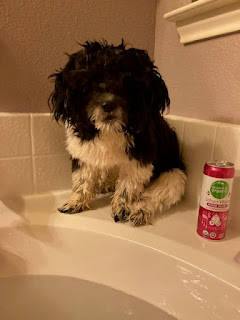