There It Begins by Liz Flaherty 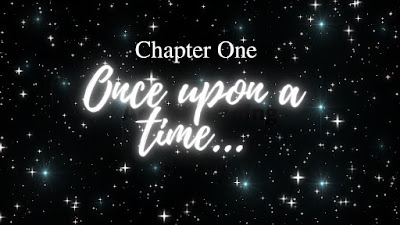 I was thinking about how I start a book. I know, I know--I've been writing them for several decades now and I should have the beginning part down pat. Well, I do, sort of. It's the middle that gives me trouble. It sags every time and I have to run around propping it up like stilts under a waterside house. But I'll talk about that later.
I'm a little less than halfway through my work-in-progress right now and I really need to concentrate on that (the stilts, you know), but we went to a play the other night in Warsaw, Indiana, which is the county seat of Kosciusko County, Indiana. Going up State Road 15, there are a lot of directional signs that point you to Carr Lake, Diamond Lake, Palestine. From other roads you can access Beaver Dam, Yellow Creek, Winona, Center, Webster...all in all, there are over 100 lakes in Kosciusko county.
A hundred lakes. Wow.
And I thought of an exhausted woman driving up to a cottage on one of those lakes and not even wanting to get out of the car. That's just how tired she is. She has to go to the bathroom and she's starving half to death and she hasn't washed her hair since...since when? She doesn't quite remember. And here she is at a tiny lake without a name yet.
The lake needs a name. So does she. And they have a story to tell. They're just not letting me in on it yet.
At home, I tore used sheets out of the front of a notebook and scrawled New Story - Women's Fiction - 2022 on the inside cover.
And there it begins...
~*~ 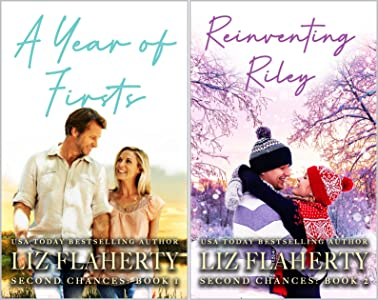 There's a lake at Fallen Soldier, Pennsylvania, too, the home of my Second Chances Series from Magnolia Blossom Publishing. I hope you'll give A Year of Firsts and Reinventing Riley a try. They are dear to my heart.
https://www.amazon.com/gp/product/B0B2HWVPZ2?ref_=dbs_p_mng_rwt_ser_shvlr&storeType=ebooks