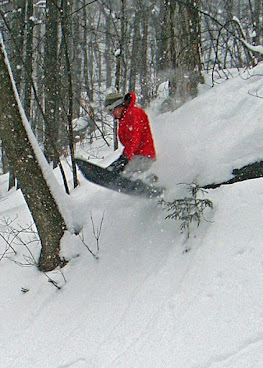 When I was a child, my siblings and I impatiently waited for the last week of January because it usually meant the promise of snow days. As the end of the month neared, we crossed our fingers and prayed for a snowfall deep enough to close Palmersville School.

When snow fell during the night, Mama would turn on the radio the next morning and tune into the local WCMT station. We'd huddle with bated breath waiting for the radio announcer to belt out, “Weakley County Superintendent Biggs Danner has announced, there will be no school in Weakley County.” When we heard this, we shouted, squealed, and danced a jig. Well...everyone except Mama. 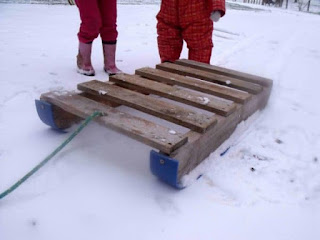 With the first layer of fresh snow lying like a pristine blanket on the ground, Ralph, Jewell, Paul and I couldn't wait to finish breakfast and pull the makeshift sled from the well house where it was stored for safekeeping. Our older brother, Ralph had constructed it from rough lumber. It was cumbersome and resembled a wooden pallet. Only after the snow was firmly packed would it glide down the hill.

In addition, Ralph had converted a lid from an old wringer-washer into a circular sledding machine by removing the knob. The circular top was impossible to steer, spinning its passenger around and around. as it swiftly descended the wooded hill and raced toward the frozen creek at the bottom. All the rider could do was get a good grip, pray, and hang on. 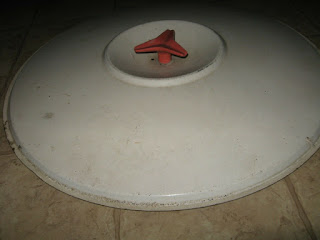 The most exciting part of the ride was halfway down the hill where the sled or top met a gnarled root protruded from a tree stump. The ice-covered root became a launching ramp for the sled and propelling the sled and top through the air. Staying on the sled was much easier than clinging to the washing machine lid, once it struck the root.

Gripping onto the lid for dear life, we struggled to stay upright. Ofttimes we were flung off at that point, spoiling the fun. Dizzy from the ride, it took a couple of minutes to get our bearings after the ride ended—that is if we made it to the bottom of the hill intact. The ride on the washing machine lid was comparable to a tilt-a-whirl, except it was free and we could ride as many times as we desired. At least until we tired of slogging up the hill with the lid tucked under one arm. 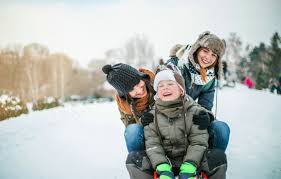 When our fingers and toes started to grow numb, we'd trudge up the hill to the house. On the porch, we'd stamp off the excess snow from our boots before we entered. Sometimes Mama had cups of steaming cocoa ready for us.

After we'd drunk it and warmed up to the Warm Morning wood stove, she might send one of us out to pack snow in a large mixing bowl, for snow cream. We were instructed to scoop it from either the truck hood or the the top of the well house.

“Just be sure there's no soot in it,” she'd holler from the back door, noting which way the wind was blowing the smoke from our chimney.

When we brought the snow in, she stirred in sugar and vanilla, then milk. She always used evaporated milk to make it creamier. Mm...I can almost taste that snow cream now. 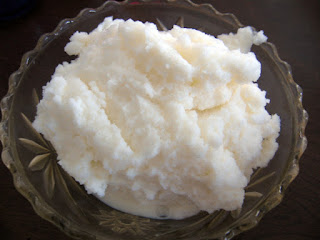 Which January memories pop into your mind? Please share them with us. We would love to hear them. 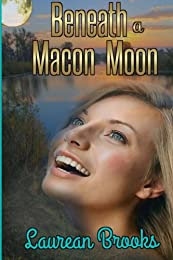 When Jaela learns a devastating secret about herself, she flees her hometown. But can she hide from the truth? Or will the meddlesome, but charming Handyman who's renovating the Victorian home, her summer abode, push her to face the truth and guide her toward love and forgiveness?