Secret Identities of Authors by @JoanReeves

Let's start the day by talking about popular authors and their secret real identities, none of which is really secret given the internet.

Most readers know that many authors write under pseudonyms. Writers do this for various reasons.

Category romance publishers like Harlequin and Silhouette required it. That way publishers owned the name, and it kept authors in their "stable" so to speak.

Other reasons for pseudonyms generally were for the following reasons:

1. Many times, traditional publishers made authors take pseudonyms if their previous sales under a different name weren't as good as the publisher wanted. 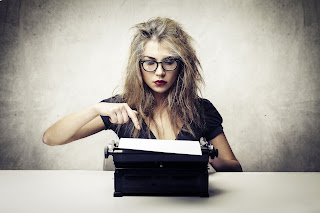 With a new name, a publisher could launch the author as "a new name in fiction" or something similar, even though the author in question may have written and published dozens of books.

2. If an author wanted to write in a different genre, the publisher often required her or him to publish in the other genre under a different name for marketing purposes.

The thinking was that a known romance author would alienate her readers if she published horror or mystery, or that those genre readers wouldn't give her a chance if she was known to be a romance author.

3. Sometimes, authors prefer to use a pseudonym to protect their privacy. Taking a pseudonym in this age where privacy and security are relevant concerns is certainly understandable, but often futile given just about any tidbit of information can be found online if someone is determined to find it. 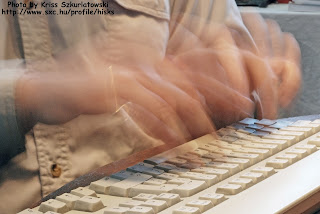 4. Sometimes, authors who wrote fast couldn't get publishers to accept their work unless the "excess" was published under a pseudonym. That was back when there was a stigma attached to fast writing.

The general opinion was if you turned out work really fast then it probably wasn't very good.

Publishers didn't realize, or didn't care, that authors were trying to support themselves on their writing. More books meant more income and a better, more stable, cash flow.

5. Sometimes, authors just don't want to have to defend what they write to their neighbors, church friends, their kids' teachers, or even relatives.

Many times, a pseudonym is used for a short period of time and then abandoned. This happens because one name becomes predominantly successful so the others aren't used or publishing contracts expire, lines fold, etc. There are many reasons why names get abandoned. 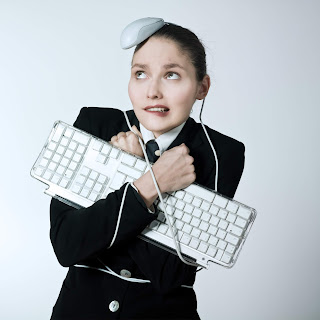 Readers may find themselves wondering what happened to some of their favorite authors like Billie Douglass or Owen West or any of the other popular genre fiction writers.

In actuality, Ms. Douglass is doing just fine living her writing life as Barbara Delinsky, and Mr. West is living quite well as Dean Koontz.

For your entertainment, and for you masters of trivia, here are some popular pseudonyms by well-known authors. 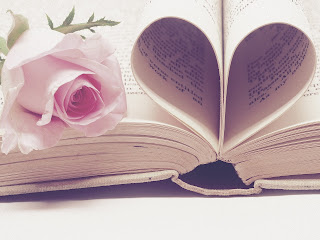 * If you're a true Nora Roberts fan, then you should know that Nora (real name Eleanor Wilder) has written as J. D. Robb, Sarah Hardesty, and Roberts Smith.

* If you think that's a lot of names and authorial identities to remember, take a look at Spur Award Winner Robert Vaughan who has written more than 250 books and used, I believe, 35 different names.

* Even Agatha Christie published under the pen names Mary Westmacott and Agatha Christie Mallowan.
In real life, Louis L'Amour was born Louis Dearborn LaMoore so he edited his name and became a literary phenom.

So think about this. Maybe that new author you're reading is really just an old favorite in disguise.

However, I once wrote 3 newspaper columns with 2 of them under pseudonyms.

Joan Reeves—Keeping Romance Alive…One Sexy Book at a Time—is a New York Times and USA Today bestselling author of Contemporary Romance. Joan lives happily-ever-after with her hero, her husband. They divide their time between a book-cluttered home in Houston and a quiet house at the foot of the Texas Hill Country where they sit on the porch at night, look up at the star-studded sky, and listen to the coyotes howl.

Be the first to know about New Books and Giveaways. Sign up for Joan's Newsletter.