Bring on the May Flowers

I always wondered about that saying. I am pretty sure I was in kindergarten when I first heard this. I always thought literally flowers would arrive May 1st. Maybe this was my first realization of a metaphor because when May came around, there weren't always flowers. I mean, I'm not botanist or flower-ologist.. whichever they're called lol... but flowers bloom everywhere if you look for it. Key point.. sometimes you gotta look for it.

The showers in April were...
"Professionally" ...The bummed feelings about one of my favorite authors I wrote about last month.
I found out that I did not receive either diversity scholarship for #RWA... which I interpret as I'm "Just Not Diverse Enough". You'd think after a few years into this industry one would get used to this.

Personally my showers the once again mysterious cookie eater in my house. One who skillfully

managed to tear open a package of specialty Oreo cookies just enough to slide out cookies from the front row...as if I bought a them with a row missing. The constant lying is driving me nuts. The sneakiness. It is ridiculous and I'm soooooo tired of it. And now I'm pissed off that I sound like my dad. 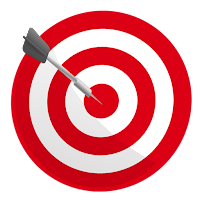 On another major bummer thing, was my 16 year-old-son getting his first taste of racial profiling. He was in a certain store with six of his friends. Three girls. Three guys. The girls were White. He used to go to middle school with them and then he was with his Black friends from his current high school. The kids were being kids. That part doesn't bother me, but when they left the store, a security guard stopped the boys--paid no attention to the girls--and said they were stealing. Now... if you know my son, there is absolutely no way this was him. He was confused and his reasoning why he was stopped. The "guard" said it was because he was with the boys that walked in that were being goofy in the store.. despite the fact that he was walking with the girls because he hadn't seen them in a few months. What the "guard" saw on camera was 4 POCs walking in.. blind to the 3 girls with them... and decided to start following them around. I then had to remind the boys that when they walk in a group, they have to act accordingly because no matter how unfair it is, they have a TARGET on their backs.

So now it's time to look at the flowers. I have at least 3 books I'm working on. One of the books is the request for full from that Harlequin Medical Blitz (with a side note that this doesn't guarantee anything). The jealousy of my characters are keeping me busy when I spend too much time one one hero/heroine. Graduation is coming. Prom just happened. Schools is about to get out (although, that may be part of the rain for me, yikes!) And there's another Harlequin Blitz.. this time for Presents... my dream line.

Y'all know I'm rather fond of pageants and beauty queens. Well.. for the first time ever, Miss America, Miss Teen USA, and Miss USA are all POC!
But I've been boasting about diversity for a while now. 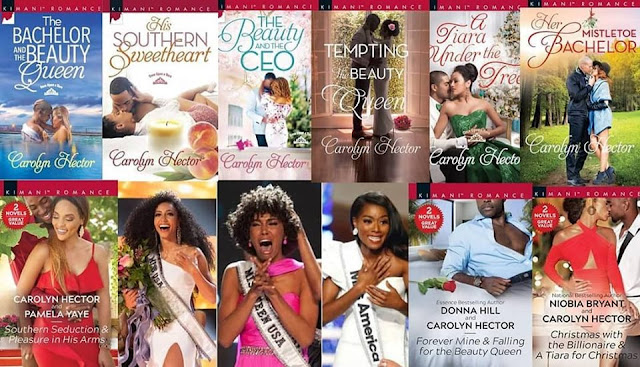 All Grown Up Beauty Queen
http://bit.ly/A_Tiara_for_Christmas

Well let me get on back to writing. Hopefully the flowers will keep on blooming for all of us!!