History Repeats Itself, by Carolyn Hector

History Repeats Itself
by Carolyn Hector

Besides Christmas, y'all know this is my favorite time of year. Let the normalcy begin! I somewhat survived the summer. I cannot say the same for my
-brick mailbox (no one knows how the bricks started falling right at the point where a foot would go in order to sit on top of the flat part of it)
-base of the $800 basketball goal (which is cracked right where one of the boys loves to stand)
-squirt bottle of medicine which was for the guinea pig's foot and somehow emptied and replaced with Dawn dish washing soap.
-the random soaking wet spots in the carpet
- white shirts that are now grey and deep brown in a color that I like to call ... "sweat"

I've learned that I will never get an honest answer out of the boys of how these things happened. BUT in order to not have history repeat itself next year, the did what I would like to call.... Realty Check with the local sheriff's office. I was worried it was one of those scared straight programs. I mean... here's where my overprotective coddling side comes out.... they're not BAD kids.. just .. they're not afraid of anything and think what I say is bologna. I met a bunch of other mothers/aunts/grandmothers who said the same thing about their boys as well.

So let's keep our fingers crossed.

Of course afterwards I asked if this enticed any of them to want to go into law enforcement. It did not. Sitting in on part of the program when I went to pick them up however did make me want to continue my bad-ass lady team like in Mr. and Mrs. Rossi

Let's not ask me about how CampNaNoWriMo went. 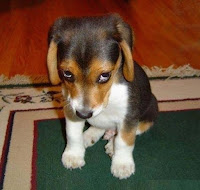 I have been trying new writing groups. I'm easily offended. You'd think with the amount of rejections I get as an author I'd build up a tolerance but eh.. I haven't. Not when it's face to face. I'm an ambivert. 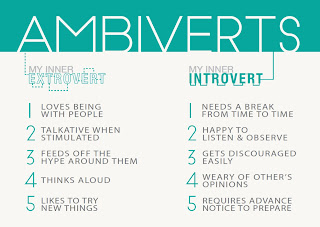 So back to the new writing groups. There are none in Tallahassee that I know of that is designed for romance writers. 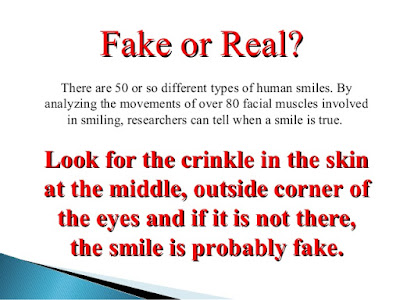 While traveling I decided to visit some new groups and I attended one where a writer happened to be from the same place as me. I was so excited! Like.. OMG! Me too! I mean what are the odds right? Immediately a cold wind came my way. We all know the look. We all have written that type of woman who doesn't care for your protagonist.. and your protagonist knows she's not liked.  Yes.. I got the... #$@% Don't talk to me grin... and then she turned to face the woman seated next to her and started up a conversation.

I wanted to be like... oh well... BUT it was like history was repeating itself. I was brought back to that insecure me starting a new school the same day as this other girl. We bonded over being new but a particular group of girls immediately accepted my new friend into their fold and I was left behind. Thank God for my bestie, Monique.

Then there was another time I went to reintroduce myself to an author I met and each time I tried to break it down where and when we met she kept shaking her head no.. it was like... "Nope, I don't know you. You have me confused with someone else."

OR then there's that awkward moment when you gal pals post pictures of the group talking about how much they miss everyone...and you're not in a single one.

So I've crawled back into my introvert self and I'm moving on to the next.

Whelp, life has to get back in order for me. My deadline for a book has been bumped up so I've got to get busy. Of course, as always... 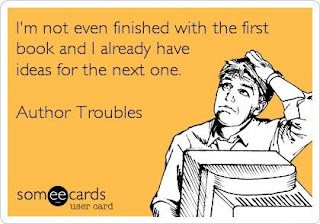 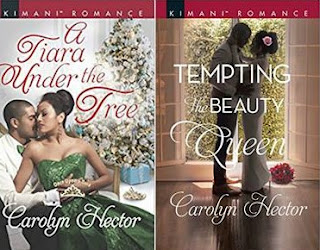 Stay tuned for the update on Her Mistletoe Bachelor
After a public breakup, CFO Donovan Ravens plans to spend the holidays alone in a small-town hotel. But beautiful science teacher British Carres has other ideas for the space that the sexy bachelor booked—a contest starring her students. In British, Donovan sees a future he never expected. As they give in to their chemistry, a threat from the past could keep them from finding true love…