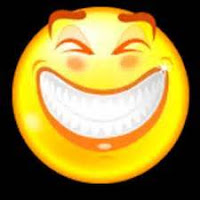 Finally, the manuscript for book two of my "Black Eagle Ops" series has been emailed to my editor. I was only 6 days past my deadline and--cough--19,000 words over what they'd asked for in the contract. But, really, who wants to read a piddling 70,000 word book? Besides, I'm a writer, not a mathematician.

Or so I'll tell Sue when she returns the manuscript and tells me to cut chapter 9 and eliminate a character or two because this mess is wa-a-a-y too long.

She sent me 3 pictures of men today to use as models for the cover of the book. The graphic department at Loveswept is working on the book now, even though it won't release until Thanksgiving week. I have to admit they were all handsome looking devils. Each swoon-worthy in his own way. The only problem being they all had two arms and my hero, a former SEAL, lost most of his arm in Syria. Calvin and I studied them and both agreed number 2 was the best, tattoos and all. Would a prosthesis have a tat, I wondered? Still, it's too early in that process to get up-tight. I might end up with a completely different male. Who knows.

Meanwhile, it's time to plant flowers!

Yay me, I love to play in the dirt. There aren't just newly bought flats of annuals sitting outside the garage and hanging pots from the roof of the front porch, but there are also 5 new indoor plants to replace the ones that had the audacity to wither and die while I wrote like a mad woman.

Seriously, just because I forgot to water them for a few little ol' months. Can you imagine? Where was their loyalty. Hadn't I talked to them? Sung to them? Gee, you don't think my singing was what killed them, do you? After all, what do plants know about hitting the right notes? 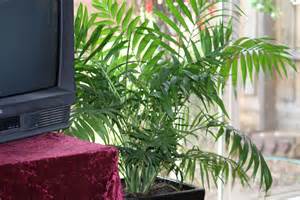 I really miss the six-foot palm I'd nursed from an eight-inch plant in a basket assortment given to me after I'd been in a car accident back in 2000. The palm had survived my moving from Pennsylvania to Maryland when Calvin and I got married. I'd lovingly set it on the floor of the car when we moved from Maryland to Virginia in 2005. It looked fabulous in the corner of our living room when I started writing HERS TO HEAL. Maybe the book's title should have been A PLANT TO KILL.

Read more about my books at www.vonniedavis.com