How do you keep a story interesting? Historical fiction is pretty straight forward. There might be a villain or a struggle to survive in a hostile environment. Science Fiction tends to be similar to a space western. Someone is always conquering galaxies. Then there is straight suspense. Murder, theft, mayhem. Seems like a lot to work with, but you have to keep your readers guessing.

A television series may keep the fans on edge by killing off favorite characters. Think Game of Thrones. I'm still upset over Ned Stark's violent demise. No, I didn't read the books. I tried but they are huge and the paperbacks have tiny, tiny print.

Unless you're actually writing a series of book, you don't have the time to develop beloved characters. I remember a well known romantic suspense author saying she upset some of her readers when a dog was badly injured.  No one gave her grief about the kid in danger, but don't hurt the dog.


An author walks a tight line by endangering a well known character. I suppose an author of a long running series might get tired of a character. Even Agatha Christie didn't care for Poirot. She was quoted as wondering why she ever "invented this detestable, bombastic, tiresome little creature?" 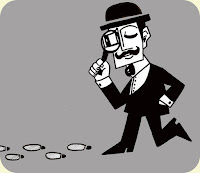 Ms. Christie did kill him off  eventually and an obituary was even printed in the New York Times. Since this was in 1974, I have no idea how her fans received this turn of events.

It's scary. You risk losing a reader if you've developed a fictional character and suddenly they are gone. Does this development make sense? Is it really necessary?  Does it take the protagonists in a different direction? Be ready to answer these questions and convince your readers you haven't lost your mind. 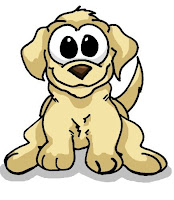