For the most part, being an author is a fulfilling occupation. I began as traditionally published, but have tried a small press and being self-published, which I prefer.  As a self-published author, I get to write what I wish when I wish. Or so I believed. There’s always a catch, isn’t there?

I’ve entered into agreements with other authors which have deadlines other than those I set for myself. These are wonderful opportunities for any author who’s not on a Nora Roberts level. That would be me. Working together, we are able to expose our work to new readers who might cross over and become our fan.

Joining with like-minded authors for a box set or multiple linked books requires planning and usually a few compromises. I enjoy the challenge. Currently, I’ve scheduled several joint projects for the last half of this year. Do you sometimes feel as if you're juggling obligations? Yeah, me too. 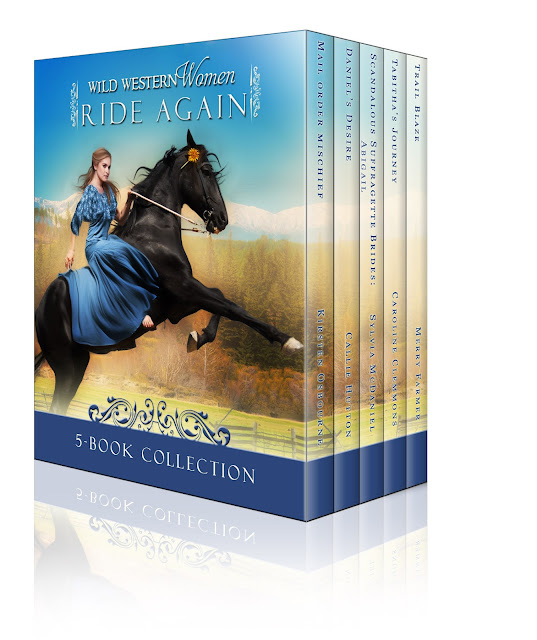 Later in the year—October 1st to be exact—Cynthia Woolf, Sylvia McDaniel, Callie Hutton and I are releasing linked books. Remember the old movie "Seven Brides for Seven Brothers"? Well, it's not like that--but it's almost like that. Four Fraser brothers--Jamie, Caleb, Gideon, and Ethan--learn their mother has sent away for mail order brides for them when the women arrive at their Colorado ranch in a snowstorm. To say the men aren’t happy is an understatement. Each woman is upset to learn she’s a surprise to the man she thought proposed by mail. That’s why we’re calling the books THE SURPRISE BRIDES followed by the name of the hero. Fortunately, Gideon is a minister and can marry the four snowbound couples. My character's name is JAMIE and here’s the cover. Each cover background is the same but a different shade. 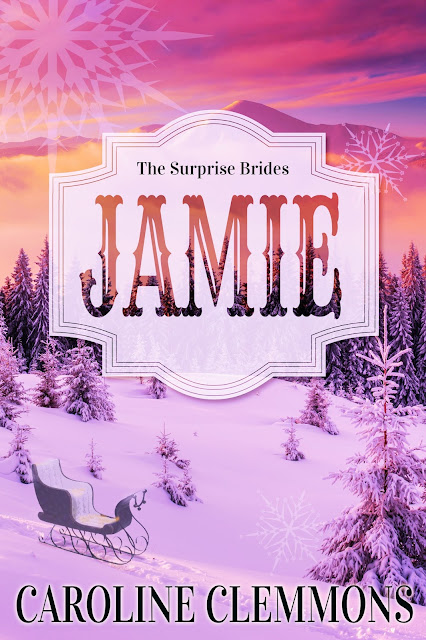 I’m involved in another project, but it’s a secret. Probably not a well-kept one, but my book for that will be released the last week of 2015. I hope each of you who receives gift cards as Christmas presents will remember my release. ☺

In the meantime, I’m pounding out keys keeping up with the schedule I’ve set for myself. Currently, I’m writing McCLINTOCK’S RELUCTANT BRIDE, McClintocks book three, and having fun putting charming rogue Josh McClintock in some tough spots. Nettie is a nice heroine, but she has some lessons to learn, too. Authors get to be mean to their characters. Bwahahaha. As in most of my books, there’s a villain clogging up the works.

After that, I’ll dive into my new series called the BRIDE BRIGADE. Skhye Moncrief created the covers for the first four of this series of seven, and I’m eager to get the books for Josephine, Angeline, Ophelia, and Cassandra completed. For these, each heroine holds herself back and has to change her life’s outlook to achieve happiness. Here’s the cover for Josephine. What do you think? 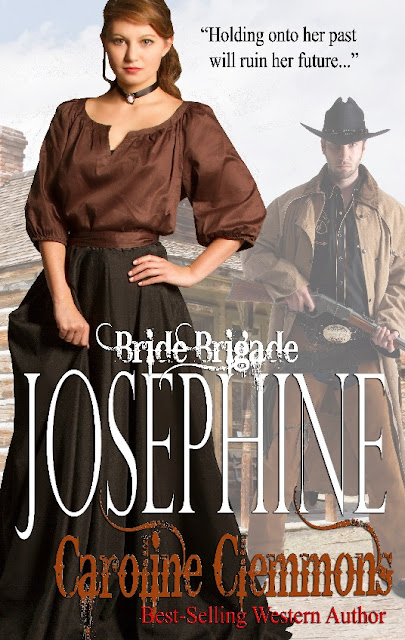 Thanks for sharing a part of your day with me. If you haven’t already done so, please click the spot on the sidebar to follow our blog. Have a great day!
Posted by Caroline Clemmons at 1:30 AM