I’m going to start by stating the obvious. The most important factor in romance novels are the characters. They set the tone, drive the plot, and build the drama. Characters are the key in readers turning the page.

The not so obvious: I’ve realized they are also the key on how fast I write.

The stronger and clearer the character, the faster I write. It’s like I can’t get the words out of my head fast enough. I wrote my debut novel Audrey’s Promise in only 6 months. (Yes, that’s fast for me).

Then I wrote the first book in my romantic suspense trilogy, Prince of Solana, in 5 months. Speed record!

But the second book in the trilogy, Jewel of Solana, is taking forever. Not including the last 6 months where I’ve given birth to my youngest son and had my gall bladder removed, Jewel has taken 10 months. And I’m still not finished with it.

Strictly because of a character issue (it took me a while to identify that as the problem).
Flynn, the hero, has Asperger’s. Asperger’s is on the Autism Spectrum (high functioning) where the person is very awkward in social interactions and has a hard time connecting with others. They are normally incredibly intelligent people with an extreme passion for certain subjects, and can invest an enormous amount of time and concentration in tasks they like. Examples of people with Asperger’s are Steve Jobs, Dan Aykroyd, and Bill Gates. 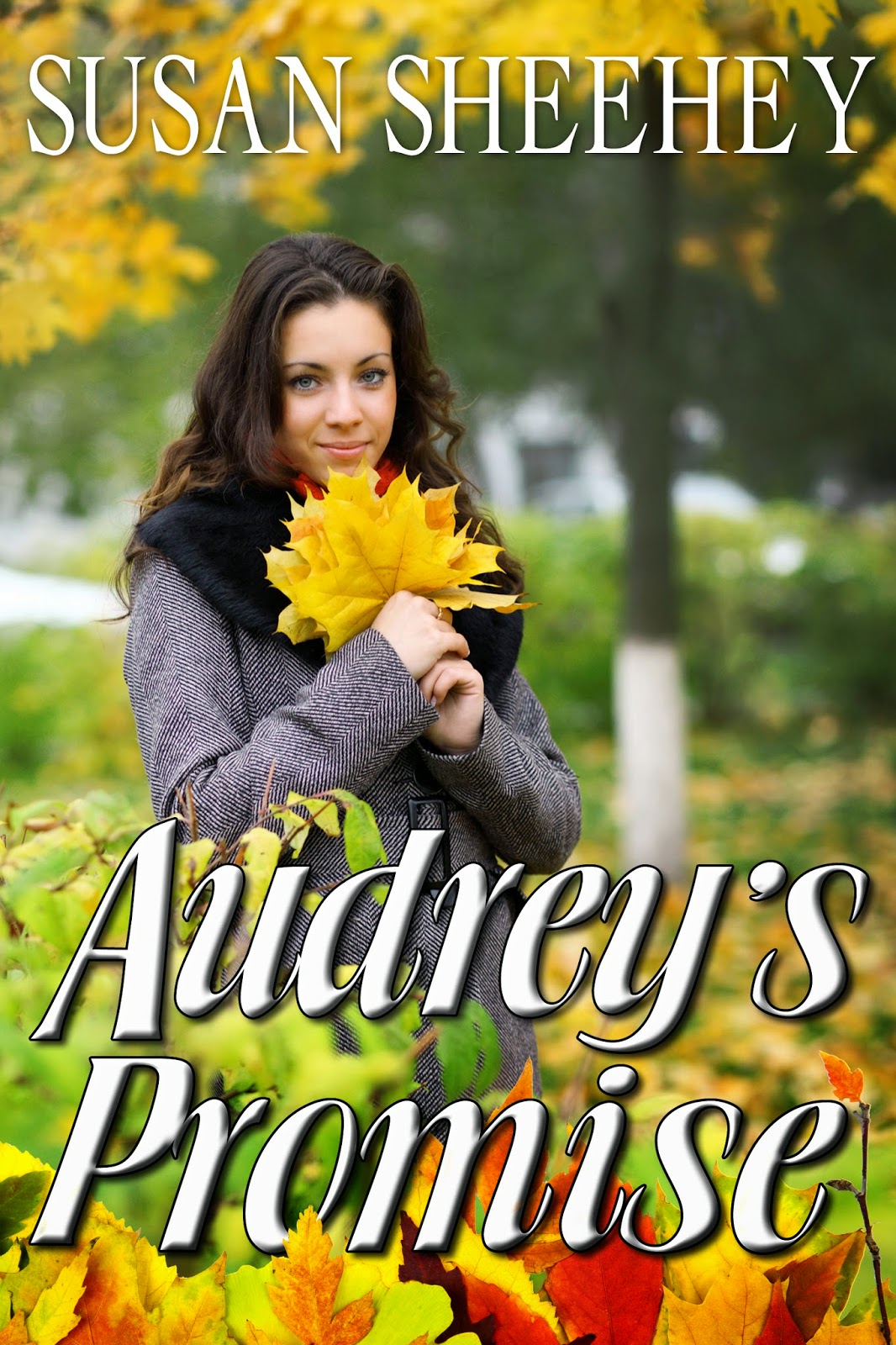 The hero in Jewel of Solana, Flynn, has certain quirks and idiosyncrasies that appear awkward to everyone. But in the chapters where I write in his point-of-view, I get stuck.
Bottom-line, because I don’t understand him.

I’ve done a lot of research on ASD, because my eldest (6 years old) has Autism. He has extreme passion for trains and Legos. His verbal skills are delayed and he has a hard time recognizing emotions in others. When he was younger, haircuts and brushing his teeth would throw him into unmanageable tantrums and self-injury.

So I can identify the symptoms of Autism, even understand the generic why he does certain things. He likes linear things and color-coding, because he finds them comforting. But why are those comforting?

Much like with my hero. Yes, Flynn likes putting engines together and doesn’t comprehend sarcasm, but why? It’s very difficult— almost impossible— to write in his point of view if I don’t fully understand what he feels about those things. Particularly the sensory processing stuff.

He hates people touching his ears and can’t stand nightclubs. What does it feel like when he’s in that environment? How can I properly show the readers what physically happens inside him when he’s bombarded with all of the sights and sounds?

The closest I can get to it is my aversion to large crowds. I can describe how I feel when I’m at a football game or concert, but I know that’s merely a fraction of the discomfort Flynn feels, who literally cringes and covers his ears. So how I can vividly portray him in my story if I can’t fully understand how he feels?

Keep in mind this is a romance novel. If I don’t fully understand him, how can Alanna look through all of those quirks and fall in love with him just the way he is? How can they move past the physical barriers that Flynn feels to people touching him?

Perhaps I’ve bitten off more than I can chew with Flynn. Perhaps I’m not as talented a writer as I need to be in order to do him justice. Which is why it’s taking so long to finish this manuscript.

Or maybe I’m overthinking again, which tends to happen when I’m chronically sleep-deprived. I’d love to know your thoughts. Any Aspies, or anyone else care to weigh in?

Susan writes contemporary romance, romantic suspense and women's fiction.
Her next novel, PRINCE OF SOLANA, is a romantic suspense with the Wild Rose
Press due out early 2015. After spending six years in the corporate world,
Susan's true passion wouldn't let go and she's been writing ever since. She
lives and laughs in Texas with her husband and two sons. Follow Susan's page
at www.SusanSheehey.com or on Facebook (Facebook.com/SusanSheehey) and
Twitter @SusieQWriter.