Where Do Our Story Ideas Come From? -- by Vonnie Davis

Writers get asked this question--or something similar--all the time. And why not? A peek into a creative mind can be interesting. I'd like to ask Bob Dylan how he composed memorable lyrics to create awesome protest songs or Beethoven why certain notes gifted us with timeless masterpieces. Imagine having the artist Monet explain how he chose certain colors and brush strokes to paint his beautiful flowers. I could chat for hours with Shakespeare or Walt Whitman or Carly Simon. So when someone asks me where my stories come from, I am both humbled and a shade embarrassed. Humbled that anyone would want even a tiny peek into how my mind works...and quite embarrassed to explain how it does.

Three years ago, I noticed a pea-sized lump in my left jaw where my upper and lower jaws connect. Odd, I thought. I can feel the jaw joint on this side of my face, but not on the other. About a month later, this lump had doubled in size, and I began to have some concern. Then headaches started, along with a constant earache on that side of my head. So I called my general practitioner. Upon examination, he claimed the lump was closing my left eye too. An MRI showed I had a grape-sized cyst in my saliva gland. Surgery was scheduled to remove it.

The surgeon claimed, "A simple four-hour operation with an incision starting behind my ear, coming over the top of my ear, along the front of the ear and my cheek, over my jaw bone and three inches down my neck to remove the cyst and I'd be good as new." 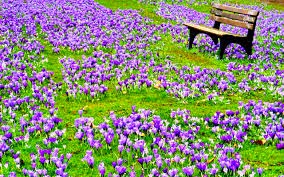 Chances of it being cancerous? Nil

The cyst was cancerous. Recovery time? Eight months. Was I sold a bill of goods, or what?

My recovery required returning to the doctor every other day to have fluid drained from my face and neck. I looked like an ogre. And felt as if I'd never heal. You see, they'd cut off three-fourths of my salivary gland and it was, to quote the surgeon, "angry as hell and shooting out spit, thus the constant fluid build-up." Well, gee, thanks for mentioning that possibility. Or that my left cheek and ear would forever be numb.

But enough complaining. After all, I am cancer free--and very lucky. By now, you're asking what does this long tale have to do with story ideas?

Well, you see, about a month after surgery, when I was emotionally at my lowest--remember the surgeon had given me a one-week recovery time--two golden spots started glowing in the back of my head. Brain cancer, thinks I. The doctors at the cancer institute were wrong; they didn't get it all. It's spread to my brain. I was frantic, googling for signs of brain cancer. No where did I read about yellow, glowing spots in the back of one's vision.

It took me time to work up nerve to call the cancer institute to tell them I needed an appointment and why. I had the number in my hand ready to dial when the two glowing spots blinked.

Eyes??? These are eyes? Heck, I didn't need to call an oncologist. I needed to call a shrink!

So, for the next few weeks, these glowing eyes stayed with me--waiting, watching, willing me to talk to them. Well, I might be crazy, but I'm not crazy enough to talk to things I shouldn't be seeing in the first place. 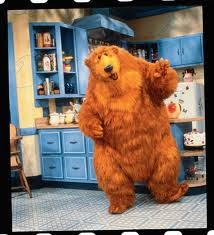 Then one night, the eyes left my head and moved to the foot of our bed. A huge bear formed around them. Now, I have an odd philosophy about characters. I believe they only reveal themselves to writers they believe will tell their story. So I was surprised to see this ginormous bear staring at me from the foot of my bed. "I'm sorry, but you've come to the wrong writer's house," I told him. "I don't write children's stories." He shook his head. "Oh, you're not that kind of bear?"

He shifted into a Scott, wearing a kilt and sporting oodles of muscles.

"I'm sorry, but you're still in the wrong writer's bedroom. I don't write paranormal. Contemporary, historical and romantic suspense, but nothing paranormal."

"Aye, lassie, but ye will." He motioned for me to slide over closer to Calvin, who was snoring away, and then Kilt-Man lay beside me. "Let me tell ye the story of how bears came to be extinct in Scotland." And he began telling me this miraculous tale. I fell asleep snuggled between my sweet husband and my new hero, Creighton Matheson. When I woke up the next morning, the first thing I did was google "are bears extinct in Scotland"...and chills skittered up and down my spine.

Creighton's story is the first book in A Highlander's Beloved Trilogy, followed by his two younger brother's stories. Look for A Highlander's Obsession in August from Random House's LoveSwept line. You'll already know how the writer came up with the story idea...or how it came to her when she was recovering from cancer. And how Creighton charmed her one night with his Scottish burr. 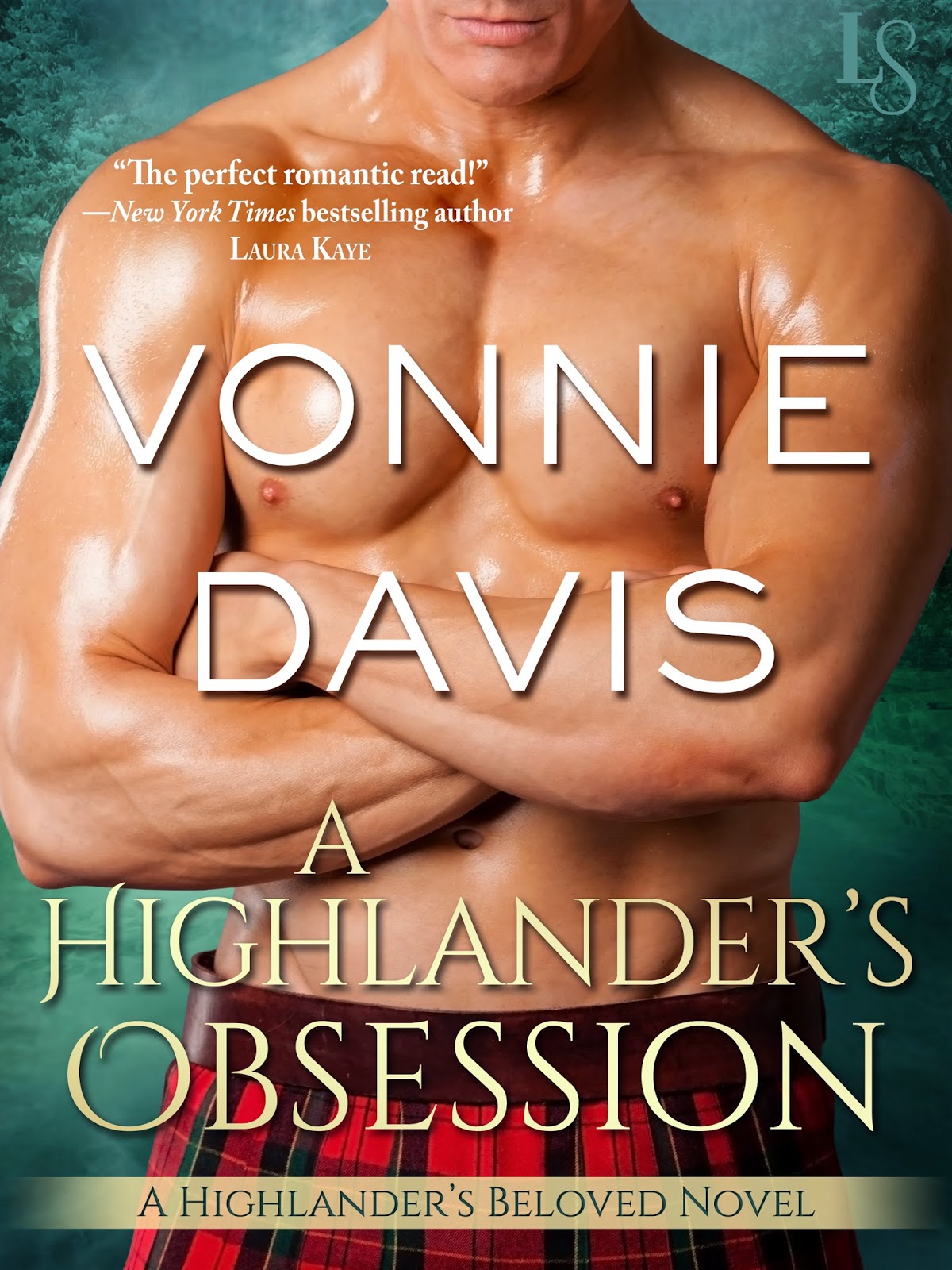 
To learn more about Vonnie's writing, go to www.vonniedavis.com
Posted by Vonnie Davis ~ Romance Author at 12:00 AM