About Quitting and Gifts by Liz Flaherty 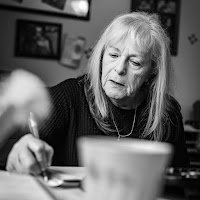 I'm not loving the business of writing lately. On more days than I like to think about, I'm not even loving the writing itself. My sales numbers are abysmal, reviews nearly nonexistent, and publishing itself has grown so...weird, hasn't it?
Author Ilona Fridl posted this on Facebook 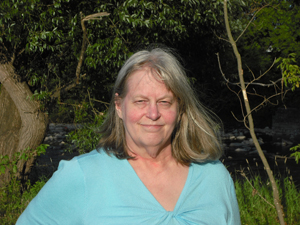 last week: "I'm not depressed, but I'm wondering if writing is a waste of time for me. I've got eight books out, and not any of them are selling much. Maybe I don't write what people want to read. Anyway, I was thinking of hanging it up. After over ten years out, I should be doing better than this." 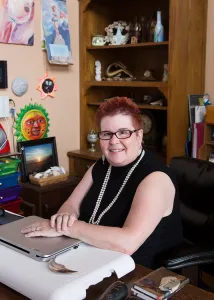 Many of the 40-some responses to her post--mine included--said, in essence, Me, too. Included in those comments was Kathie Giorgio's recommendation that Ilona read her blog that day. Kathie's post has become recommended reading for me. Did it fix what ailed me? No. But it applied needed unguent to the painful places.
I'm not going to hang it up, because I am at the tail end, where I know my writing days are numbered, and I have no intention of giving up any of them until I have to. But I still empathize with Ilona. I still feel the same way, even if I won't give it those same words.
I hope some of the comments or perhaps Kathie's blog gave Ilona answers she needed to hear. I loved the conversation, that for that day at least, someone's Facebook page was a meeting of friends. That's kind of a gift, isn't it? It's necessary, if we are to survive as writers these days in publishing, that we find, accept, and enjoy those gifts when we get them.
When I got a massage last week, Jessie, the wonderful therapist who makes me feel 10 years younger every time I see her, mentioned a blog I'd written for Window Over the Sink. It made some waves, got some comments, and created some thought. We talked about it, and when I left that day, she told me to "keep on being badass."
I got more than a massage out of that visit, and when my husband and I went to our favorite coffee house last night, owner Scott Johnson introduced me as a "famous author," told how many books I'd published, and said, "She's a badass."
Being called a badass twice in one week when you're 71 years old and lacking in professional confidence....wow. Those are gifts I'm going to hold close and enjoy. And I'll keep writing until I love it again. I hope you do, too, Ilona.
~*~ 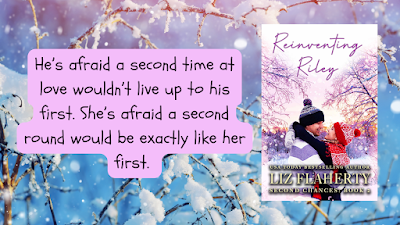 Pastor Jake McAlister and businesswoman Riley Winters are in their forties and widowed. Neither is interested in a relationship. They both love Fallen Soldier, the small Pennsylvania town where they met, even though Rye plans to move to Chicago, and Jake sees a change in pastorates not too far down the road. Enjoying a few-weeks friendship is something they both look forward to.

However, there is an indisputable attraction between the green-eyed pastor and the woman with a shining sweep of chestnut hair. Then there’s the Culp, an old downtown building that calls unrelentingly to Rye’s entrepreneurial soul. And when a young man named Griff visits Jake, life changes in the blink of a dark green eye.
https://www.amazon.com/Reinventing-Riley-Second-Chances-Book-ebook/dp/B0B2FT1JLR
Posted by Liz Flaherty at 12:00 AM