Who's in Your Lifeboat? by Bea Tifton 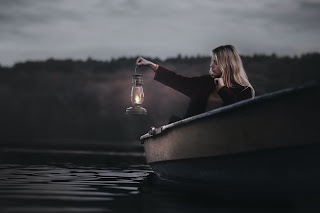 A few years ago I took a purpose workshop out of curiosity. One of the exercises focused on support networks. The facilitator asked us to make a short list of who would be in our lifeboat. This is Women’s History Month, and, together with the pandemic and its isolation, I’ve been thinking about my friendships a lot lately.

I’m fortunate to have some incredible friends. There’s my friend Nancy, who knows when to hold my hand and when to give me a kick in the pants. My friend Margret, who is the most calming influence I know, quietly and without any expectations left lunch on my porch on two different occasions when I was struggling to come to terms with my dog Sammy’s violent death. And my friend Doreen was my all-time favorite boss and  is now my friend. She knew just what to say when my mother was frighteningly ill recently. And my mother is such an inspiration to me and a huge part of my life.

But this is Women’s History Month, and while these women are part of my history, I decided to pick some historical figures who would be in my lifeboat. There are so many, but I narrowed it down.

Nellie Bly (1864-1922) was a groundbreaking investigative reporter whose undercover work in an insane asylum led to reformative legislation. She also traveled around the world in 72 days.

“I’ve always had the feeling that nothing is impossible if one applies a certain amount of energy in the right direction. If you want to do it, you can do it.” 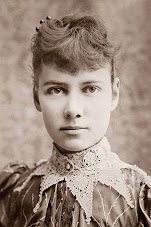 Rosa Parks (1913-2005)  was a civil rights advocate and recipient of the Congressional Gold Medal.  She was the first woman to lie in honor at the U.S. Capitol after her death.

“People always say that I didn’t give up my seat because I was tired, but that isn’t true. I was not tired physically. No, the only tired I was, was tired of giving in.” 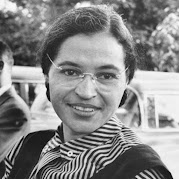 Eleanor Roosevelt (1884-1962) was the longest serving First Lady during husband Franklin D. Roosevelt’s four terms in office. She was an advocate for women’s rights, social change, civil rights, and a delegate to the United Nations. 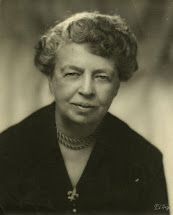 Margit Buchhalter Feldman (1929-2020) was the only Auschwitz survivor in her family. She spent the latter part of her adult life educating children about the Holocaust and was instrumental in getting a bill passed that mandated a Holocaust curriculum in New Jersey Schools.

“I am here and I firmly believe it is because God wanted me to survive and be here and tell the free world what an uncaring world did to its fellow human beings. “ 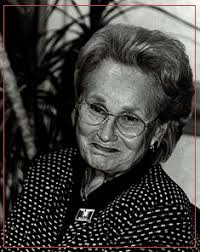 So many amazing women in our history. So many about whom to learn and to celebrate.

And so many amazing women in our lives.  Who’s in your lifeboat? 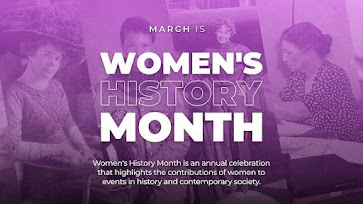