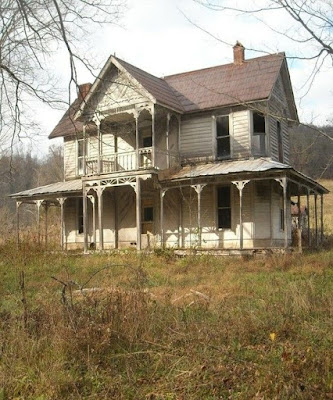 Summer on the farm wasn’t all hard work for my siblings and me. We found time for fun between hoeing the gardens, picking, shelling, or shucking the produce. And after a gully-washer rain, we played in the gushing creek at the bottom of the hill in the woods. By this week in July, we were eating ripened watermelons from our patch in the bottom field. And some nights we’d play outside and catch lightning bugs in a jar then let them go. 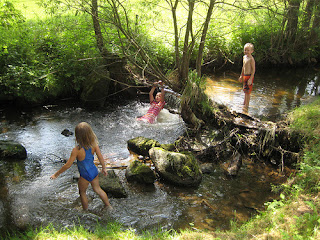 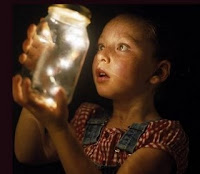 Even with the above-mentioned pleasures, none compared to what our brother deemed “Exploring”. Exploring meant following our older brother Ralph, through the woods, jumping across ditches, fighting thorn trees and briers, wading shallow streams, and climbing over fences, just to see what lay on the other side of the woods beyond our farm.

One summer day when the work was caught up, Ralph announced, “Let’s go exploring.” After a three-mile hike through the woods, we came to a clearing and upon an abandoned two-story clapboard house. Although the paint was faded, judging by its fancy trim, the old house once had her heyday. But why was it in the middle of nowhere? 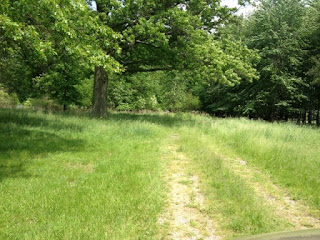 Ralph pointed out a grassy trail that had once been the road leading to the house. We followed it some distance and found a wide chasm where a bridge had once spanned. After Ralph had studied it, he said, “Let’s go back and explore the house.”

I was afraid to enter the abandoned house. It looked...well, haunted. But we all trusted our big brother to protect us. As we approached, I gazed up at the second story and broken window panes. A few window panes were missing on the lower-story, also. 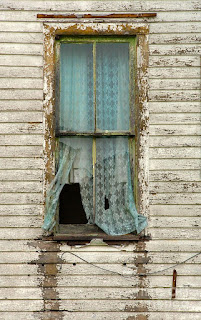 We reached the back door and found it unlocked. With the twist of the doorknob, it creaked open. The room we stepped into was the kitchen. It boasted an old-time wood stove like our grandmothers cooked on, cupboards, and a small table covered in a faded, checkered oilcloth with white, four painted chairs around it.

My siblings and I went in different directions to explore the house. I found what appeared to be the living room. An old footlocker sat in one corner. I imagined it filled to overflowing with rubies, diamonds, pearls, and gold coins. I couldn’t wait to open it We would be rich! And I could indulge in all the candy I wanted at Workman’s Grocery.

When I lifted the lid and found hundreds of loose photos inside, my dream was deflated. Many of them were of a blond boy around age six, sitting proudly astride a paint pony and decked out in cowboy attire. By the number of pictures and the way the boy was dressed, he was bound to be the apple of someone’s eye.

When we’d seen all we wanted of the downstairs, Ralph called us into the foyer and pointed up the once elaborate staircase. “Let’s see what’s up there.”

I cringed. All I saw was darkness. If anything sinister was in the house, it would be hiding up there. “Don’t worry,” Ralph assured us. "Nothing to be afraid of." 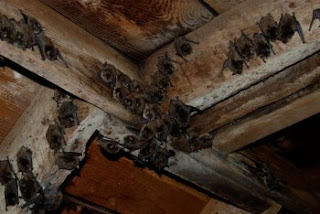 Single-file, we climbed the steps with Ralph leading the way. I was the last one to follow. A minute later a loud screech came from the attic. Ralph yelled, “Bats! Run!” He almost tripped over us as we ran down the stairs and out to the woods. 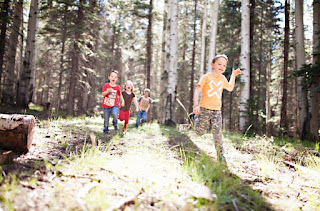 As we screamed and scrambled to catch up with Ralph, a string of bats streamed past us, over our heads, and out the open door. My heart pounded against my ribs and my breath came in gasps as I raced to keep up with my siblings. 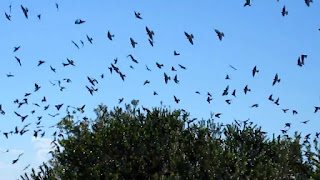 We found a safe spot in the surrounding woods and stopped to catch our breath. On the trek home, we discussed the old house and its eerie occupants and agreed it was haunted like the ones we’d seen in scary movies.

When we reached home, we were famished. Dad pulled a watermelon from the freezer where he’d placed it just after lunch. We sank our teeth into plump, juicy slices between relating our horrific experience. 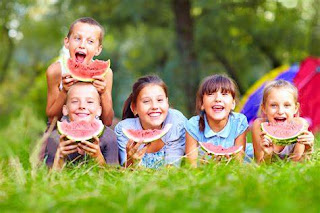 Of course, Dad warned us not to return to the abandoned house. It belonged to someone, and we had no business exploring it.

I had no problem with that. You couldn't drag me back.

Exploring the deserted house was an adventure I won't forget. The people who once lived there still remains a mystery. Younger family members enjoy hearing us re-tell the story, but nothing could persuade me to go back again.

What will happen when Clint uncovers her secret? 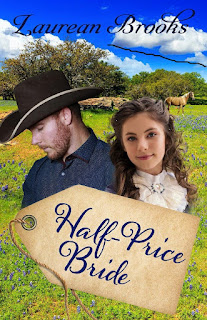