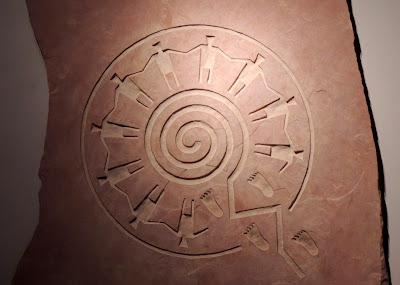 Some keep dream journals. It seems a good idea. I don't and mostly it's because when I wake at night I want to go right back to sleep. Sometimes I remember a dream long enough to tell my husband. I count on that to hold the dream for a while. It doesn't always work. I've wondered many times why certain characters show up in my dreams, often nobody I know in real life at all and nobody I had been thinking about. Dreams are really the brain having fun with us. Maybe the energy of the dream stays with us even when we forgot the details.

When I've remembered a particularly interesting dream with some surprising elements, in the morning, I will head for an online Dream Dictionary to see if it has a message from the muse or my subconscious.

With full moons, my dreams are often particularly vibrant, colorful and unique. With the world outside so troubled, having a dream that promises something good, is of great value. I had this one some years ago.


The hummingbirds were all around. When my cat caught one, I got it away, assessed it was unharmed, and freed it. It flew to land on my shoulder.

Since hummingbirds flit around our house all the time, to dream of them isn’t unexpected. The unique part was its landing on my shoulder. Surely, that would have a message-- not that I found. I even went so far as to look for birds landing on your shoulder. Apparently, that doesn’t happen often enough in a dream for a meaning. They did though have one, which if this ever happens to me I’ll be sure and remember-- if you dream a bird got its beak stuck in your neck, it means you have been gossiping too much! 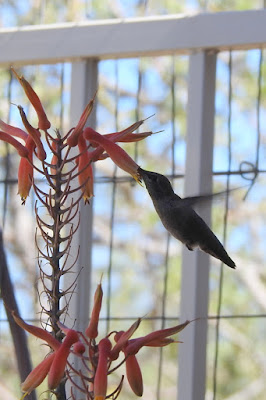 In books, when it fits, I have used my own dreams as dreams for a character. Some of my dreams are like watching a movie with characters and plots. One gave me an opening scene, and I saw what the hero looked like, for a contemporary romance that became Her Dark Angel. Another led to my paranormal, Diablo Canyon. If a movie dream interests me enough, they don’t all, I spend the usual time figuring out the flesh of the story as they are very much bare bones. Logic is not required for a dream but definitely is needed in a book.

Some years back in a dream, I was told I had been a Yaqui in an earlier life. The people in the dream (none of whom did I know) told me that they were my family and in the next room was my Yaqui soul mate. The dream ended before I went through that door. I did a digital painting though of what I had felt in the dream. It was peaceful, beautiful and very connected to community and the land. 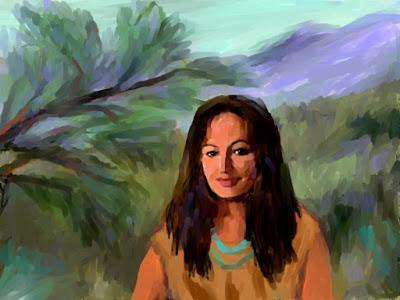 My interest in the Yaqui culture has led to collecting books, like the two below, on their view of their place in the cosmos:

The Yaqui concept of the five enchanted worlds and their teaching regarding seatakaa (more on it in Yaqui Deer Songs) are at the heart of their culture even today when many of them practice Catholicism but have not left behind rituals like the Deer Dance. 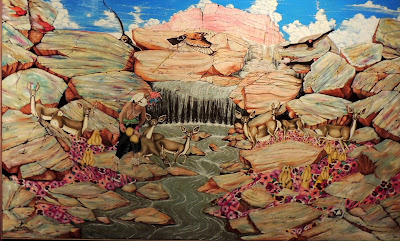 from the Yaqui section in the Arizona State Museum

Yaqui characters and their beliefs have been in some of my Arizona historicals and the paranormals. Learning about a people connected to spirituality and nature seems particularly beneficial to think on right now for our own troubled times.

Some years back, for our desert home, we found several what I see as deer dancer figures that had been created in Mexico. One is at our front door here. One is where we feed the birds. They offer comfort to me as giving me a little of what the creator perhaps imagined when putting the metal together. 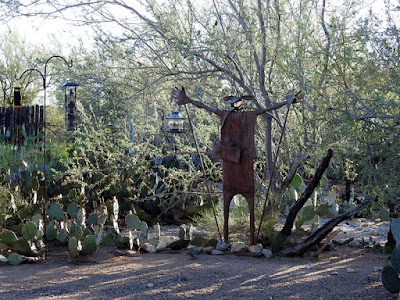 In two of my historicals, Yaqui culture plays a part-- [The Marshal's Lady] where the heroine is very interested in spirituality and what might be. In [Forbidden Love], the hero is Yaqui in a time where that's causing some to be suspicious of him for an earlier Yaqui uprising in Mexico.  In the contemporary, witch family, the Hemstreets, they are descendants of that earlier Yaqui hero. Mysticism is in many Native American cultures. 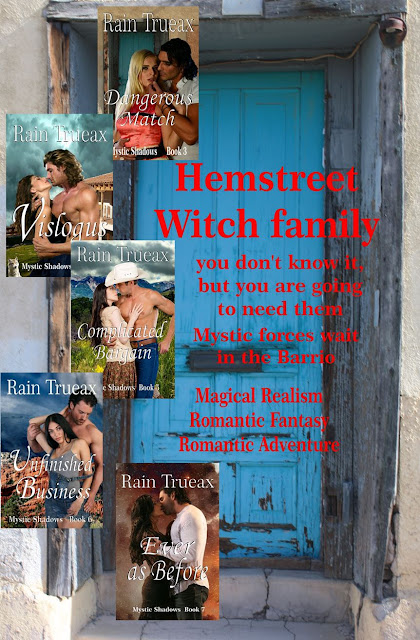