Hi everyone,
On March 7, 2019, my brother, Phil "Gunner" Carr, went home to live with our Heavenly Father. I'm so happy for him, but, regardless of that joy, there is still a hole in my heart. I loved him so much and was always so proud of him. We were very close. 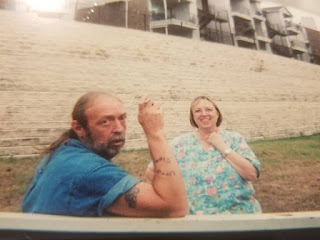 I grew up in Arlington Texas. Spent a lot of time in Oak Cliff which is a suburb of Dallas Texas. Riding motorcycles and running outlaw became my way of life. I always had a love for music. In 1973, I took my first stage in country music. 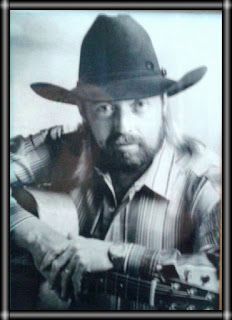 I played all the secular stuff, blues, country and old rock n roll. I played the road and chased the neon dream until 2000. Then, one night In a little club In Arlington, Jesus showed up and changed my life forever. That is when I became known as the "Outlaw Saved By Grace".

It was at this time, Phil began to sing, write songs and live for Jesus Christ. Two years ago his career in Country Gospel took off. He and his wife, Barbara, traveled around Texas, Missouri, Louisiana, Kentucky, and Nashville in the ministry of the Lord. 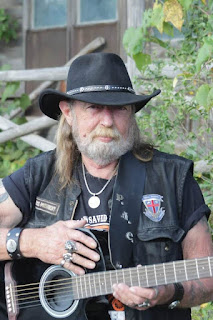 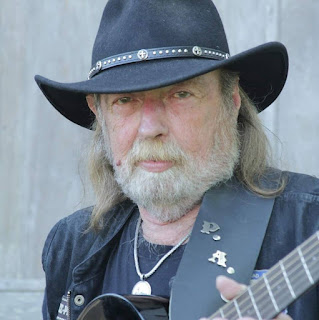 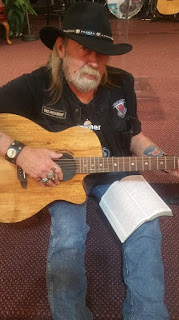 His songs SUNDAY MORN, TAKE MY HAND, and SEVEN began climbing the Country Gospel Music charts and are being requested still. SEVEN is #3 on the PMCMA chart! 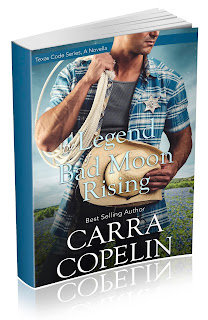 Phil and I collaborated on ideas for various projects. One of the most recent was on my book, THE LEGEND OF BAD MOON RISING. His idea for the book was based on parts of real life. I wanted to get the flavor of the story right, so, in the course of writing, I asked him about dialogue and such. He chuckled and said, "Sis, I'm not a writer. I just write songs. You might say I'm a three minute man." 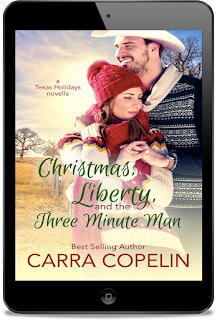 You know I couldn't let that statement lay dormant for long. Those few words became the idea for my book,  CHRISTMAS, LIBERTY, AND THE THREE MINUTE MAN, about a Country Music singer/songwriter and an event planner.


For now, his music ministry is continuing to speak to folks on their journey to the Lord. This summer Gunner is up for some awards for Country Gospel Music. You can hear a couple of his songs and read his testimony on his website, Gunner Carr Music.

Happily and gratefully yours,
Carra
Love. Romance. Family.
Posted by Carra Copelin at 9:47 AM