It wouldn't be Christmas without a cameo appearance by George our burro. He has such a personality that you can't help but love him. Even if his braying can sometimes drive you to distraction!  He loves kids and they love him.
My husband and I sold our property in Central Oregon where it was getting too populated for us. We moved to our Alfalfa ranch in eastern Oregon. The problem with the move-- we only had a 200 square foot cabin to live in while our house was being built. We've been working on the new house non-stop other than going for supplies. Right now it looks like we'll be in by Christmas. That is my Christmas present this year.

The biggest problem with the move has been how it has interfered with my writing. The good news for readers is I have a mystery series that will be releasing Jan. 10th. The good news for you... It is out in pre-order at a sale price of $0.99.  When it releases the price will go up.

The first novel I wrote was a mystery. It feels right to finally make my way back to writing mysteries. I'm keeping my signature Native American branding with the mystery series. The amateur sleuth is a half Nez Perce potter.

Here is the blurb and the links to pre-order the first Shandra Higheagle Mystery. 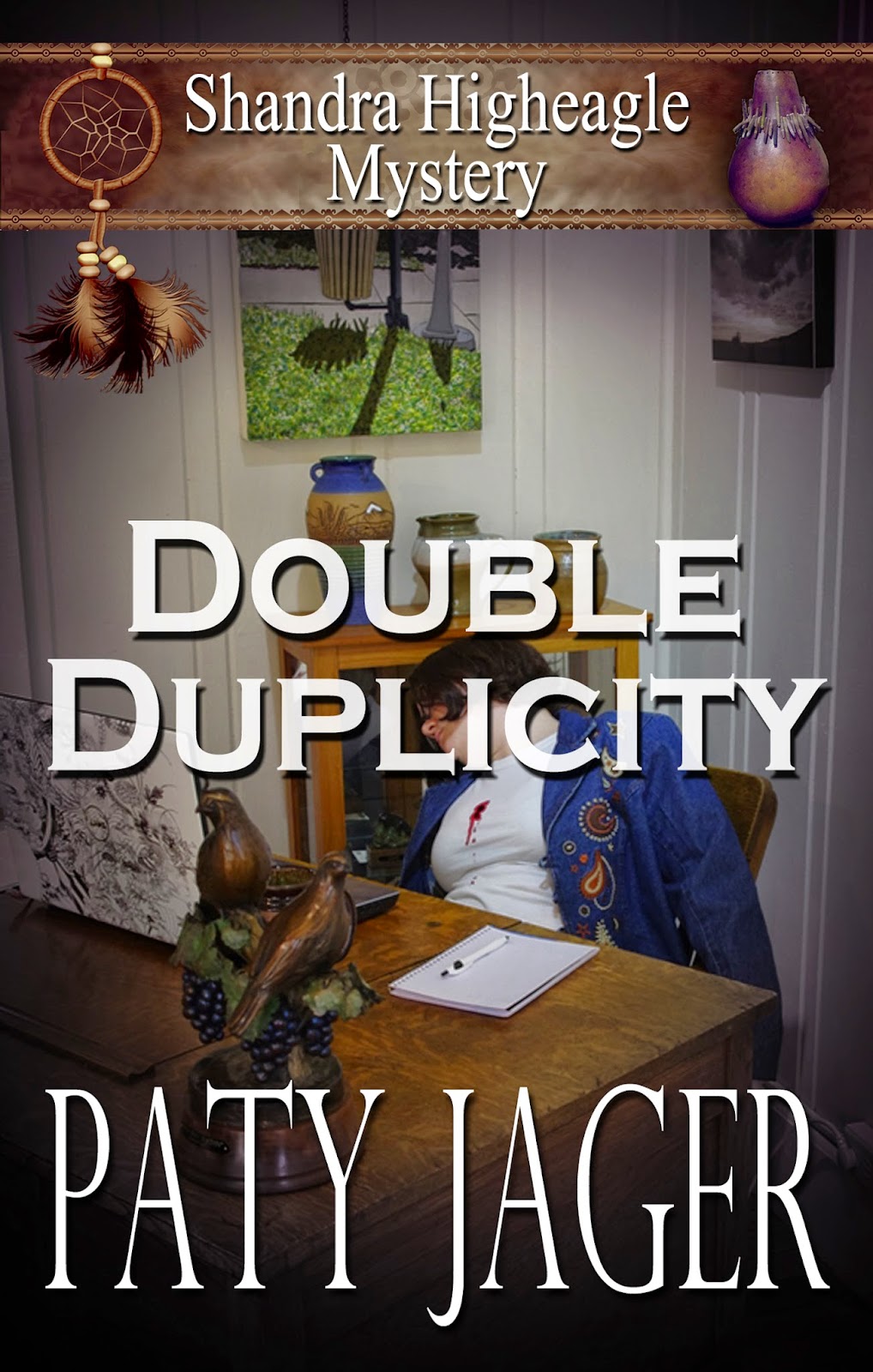 Double Duplicity Blurb
On the eve of the biggest art event at Huckleberry Mountain Resort, potter Shandra Higheagle finds herself in the middle of a murder investigation. She’s ruled out as a suspect, but now it’s up to her to prove the friend she witnessed fleeing the scene was just as innocent. With help from her recently deceased Nez Perce grandmother, Shandra becomes more confused than ever but just as determined to discover the truth.

Detective Ryan Greer prides himself on solving crimes and refuses to ignore a single clue, including Shandra Higheagle’s visions. While Shandra is hesitant to trust her dreams, Ryan believes in them and believes in her.

Can the pair uncover enough clues for Ryan to make an arrest before one of them becomes the next victim? 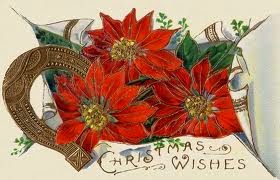 Paty
www.patyjager.net
Writing into the Sunset
Posted by Paty Jager at 12:01 AM