THE OTHER SISTER IS BOOK ONE IN THE SISTERS SERIES

The beginning of this book has Jessie Bains kidnapped and being held prisoner in Mexico. Though the time spent there is short; the shock of what happens to her follows her through the rest of her life. The premise of this book and series first came about as I was figuring out what next to write about. I wanted something a little different from what I’d just written (my Zentih Trilogy) so I was randomly doing some internet browsing looking for some inspiration.

I happened onto the subject of drug trafficking at the United States border which led me to Mexico, and eventually to how prevalent sex trafficking is, and how it has become tied into the drug cartels. From this research I started to design the overlying theme of this series. The concept for Jessie’s kidnapping was inspired by some of the stories I found and as horrifying as my fiction is; the real stuff is literally sickening.

The shocking part to my book isn’t my fiction, but that so much worse is actually happening in real life. Now. Today.

But since I write fiction, I wanted to bring this subject into a novel in a way that I could also tell a story, and thus General Travis Bains was born, Jessie’s father and the man behind much of the evil Jessie is exposed to. He divides his two daughters from a young age; Lindsey being his good daughter and Jessie being his bad daughter.

Though I touch on some difficult, shocking and upsetting topics over the course of this story; in the end I hope I show Jessie’s journey through the novel is one of healing and hope.

On September 12, 2014, I will be releasing the sequel to THE OTHER SISTER, called THE YEARS BETWEEN which covers more in-depth the first five years of Jessie and Will’s marriage and how these events in Mexico still plague them. This book bridges the five years from the end of THE OTHER SISTER to the start of THE GOOD SISTER, which is already available, and takes the reader into Lindsey’s journey trying to sustain her image of being the good sister, despite her own horrors she faces.

To date, the Sister Series first three books are available exclusively through the Kindle Store.

Thank you for hosting me on your blog today!  I can’t tell you how much it means to me to share a little bit about the writing of this book.

THE OTHER SISTER (Sister Series, Book #1)
Link: The Other Sister Kindle Buy Link

THE OTHER SISTER Blurb:
General Travis Bains has two daughters, one who is good, and one who is bad. Everyone knows Lindsey is the good one, and Jessie is the bad one.

Jessie Bains is the other sister, the bad sister, which she has proven more often than not, until the day she gets kidnapped and brutally raped. Will Hendricks, one of her father’s soldiers, rescues her, and brings her home, but fears she may be nearly destroyed by what was done to her. The most important thing, however, no one can know, per the general’s orders.

Jessie’s life was always far from normal as the daughter of one of the most revered generals in the world. No one would ever think or believe the general could abuse either of his daughters, except Will. When Will discovers the danger Jessie is living in at her father’s hand, he once again rescues her, but this time, only he can protect her. Will has survived the horrors of war, but is now engaged in a battle that has become far more personal and far more deadly. Will alone realizes what the general has done and will do to destroy his “other” daughter. 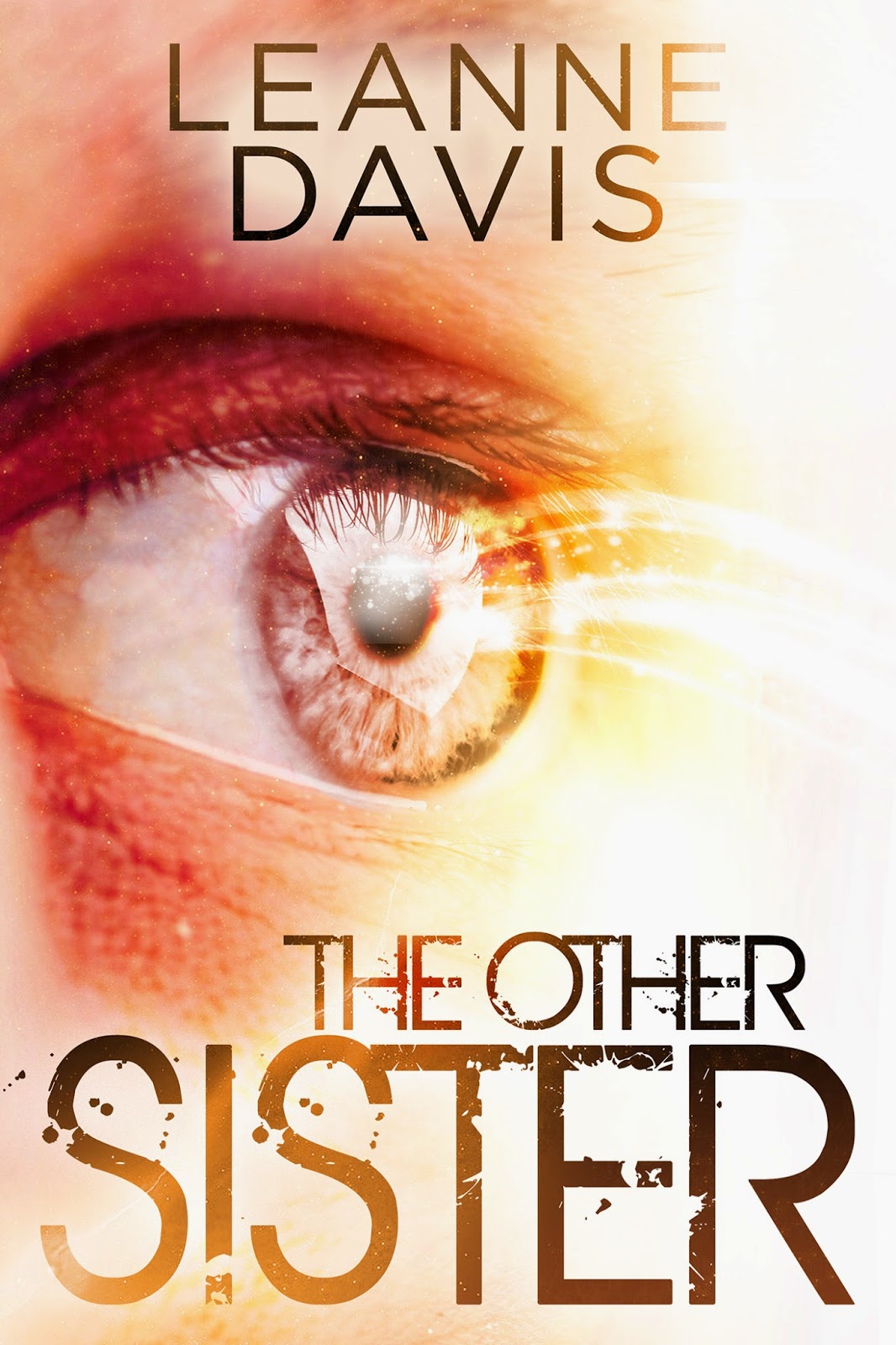 THE OTHER SISTER Excerpt:
He stepped forward, putting his arm around her. She was about to attack and he knew it. He didn’t blame her. “Not today, Jessie,” he said quietly into her ear. “Today, you’re just going to be quiet.”

“I want you to let your sister help you.”

“And you? Do I pretend I never knew you?”

“No. Write to me. Like you did before. Only send them through a friend of mine. This time, no one will intercept your letters.”

“I hate you for this, soldier.”

He looked into her eyes and saw the opposite. “I know.”

He surprised her, as well as Lindsey, when he lifted her off her feet, and held her to him. In his arms. Next to his face. Her arms encircled him, and he held her. He leaned down and his lips touched hers in a soft, gentle, closed-mouth kiss that spoke of leaving and longing and all the other things he couldn’t tell Jessie.

“I told you a long time ago, someday, things would be different for you. This is the only way I know how to fulfill that promise for you.”

With that, he released her and watched her eyes filling with tears as she nearly collapsed on the couch. Lindsey came over to her and they awkwardly figured out how to hug each other. Will leaned down and gathered his bag. As he turned to leave, he saw the two sisters huddled together, tears falling from their eyes.

“Goodbye, Jessie,” he said as he turned and left her.

Leanne Davis is an Amazon Kindle Bestselling Author whose books have appeared on multiple best seller lists including #1 in Top Rated Women's Psychological Fiction and #1 bestselling in New Adult by THE OTHER SISTER.

She lives in the rainy area of Western Washington, and spends as much time as she can getting away from the rain by traveling to destinations all across the state where she and her family do tons of camping. Many of these locations become the settings for her books. She earned her business degree from Western Washington University, and worked for several years in the construction management field before turning to writing.

Leanne’s Books to date:
The Sister Series:
THE OTHER SISTER (Book 1)
THE YEARS BETWEEN - Jessie & Will (Book 1.5)
THE GOOD SISTER (Book 2)
THE BEST FRIEND (Book 3)
The Zenith Trilogy
The Seaclusion Series: Published through The Wild Rose Press
DIVERSIONS
RIVER'S END
Contact her through any of her sites or email to dvsleanne@aol.com.
Website: www.leannedavis.net
Facebook Author Page
Twitter: https://twitter.com/leannewrites

Posted by Caroline Clemmons at 10:13 AM