So Many Stories To Tell...
by Jacquie Rogers


I would guess most readers expect that an author writes a story, sends it off, and writes another. At least, that's what I thought writers did before I jumped in with both feet.  Oh, how we wish that were so!


Most of us have several stories in various stages of development. Caroline Clemmons has books plotted ahead, and several to write in 2015.   I have four major projects, plus we might very well be moving this year.  We don’t know.   Sound Transit has claimed our house under Eminent Domain so we’ll be moving sometime soon.  Moving.  Writing.  Those two don’t mix very well.  My critique partner already tried it last year.   My guess is the move cost her an entire book, at least.


Just to give you an idea of a typical workload, here’s what I have on the slate right now:


Lucky Hundred-Dollar Bill – This is a short story that’ll be published in Wolf Creek: Luck of the Draw (Western Fictioneers, under the house name Ford Fargo). Those of you who have read Sleight of Heart will recognize the hero, Burke O’Shaughnessy. This story takes place when Burke was nineteen and first on his own. Status: submitted to the publisher (should be released anytime now).


Muleskinners #2: No Small Tempest – Elsie and her eight draft mules continue the journey to Oregon despite a heckuva storm, Indians, and bandits. Status: released today!). 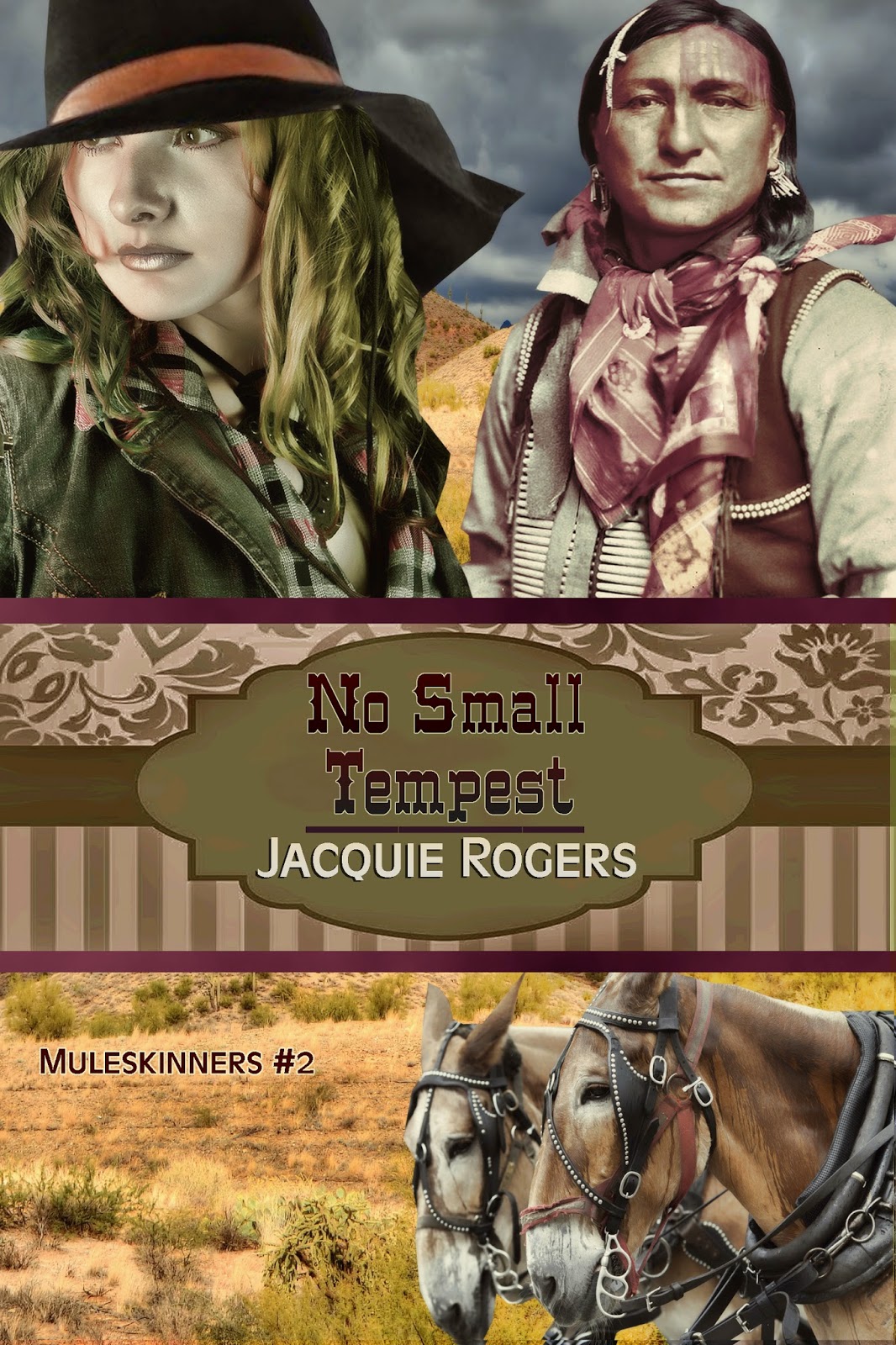 Hearts of Owyhee #5: Much Ado About Mustangs – Remember Josh McKinnon? (Kade’s younger brother) He’s in for quite a ride when the seller of the ranch he wants will only sell him half. You’ll never guess who bought the other half! Status: I’m still feeling my way along with this one. It’s at 12,000 words and now working on the structure and timeline. We have photos to submit to the cover designer. In fact, I made banner for Google+. Wanna see it? 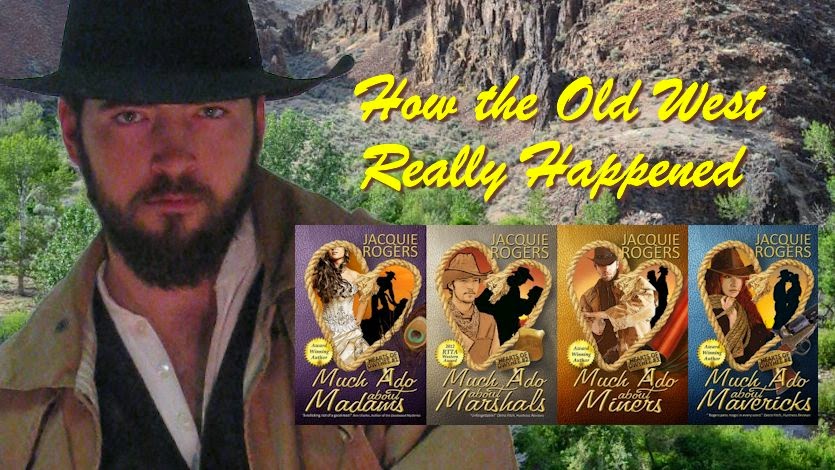 Muleskinners #3: No Title Yet – Still working on story development, but I need to get that done so that once I’m finished with Much Ado About Mustangs, I can tear right into it.


New western (sorta) series – In development. I’ve written the first scene of the second book (yes, I always start too far in and have to go back), and am now working on the overall story arc. This should be done by the time I’m finished with Muleskinners #3 so I can... you guessed it... tear right into it. 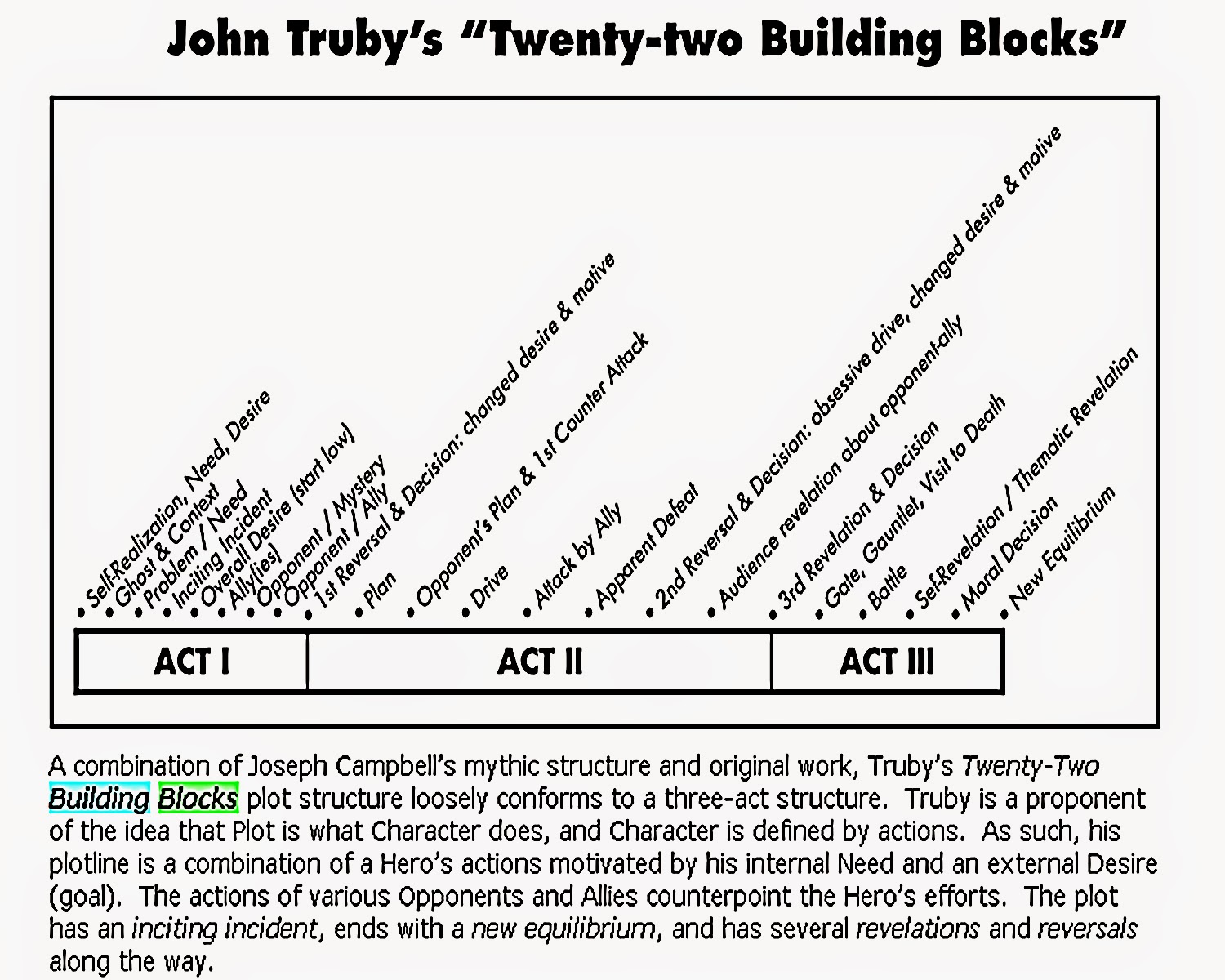 Marketing – While all that is going on, I have a minimum of four blogs to write every month, plus tweeting, Facebooking, G+ing, and now Tsuing.  The latter two don't get all that much attention, for sure.  I belong to a marketing group so I have to hold up my end of the bargain there. And I’m probably forgetting something huge, but I don’t want to think about it too much.

Still and all, I can't help but feel that I'm lucky beyond my dreams to get to do what I do and to participate in the reader community.  We all love to read books.  Some of us are blessed with the wherewithal to write them, too.  Bonus!

How about you?  Got any big projects in the works?  Another critique partner sent me a cool link for faery garden supplies.  Springtime brings all kinds of new ideas for books and every other thing.  (Plus baseball!)  And I'd love to know what you're reading now.

One commenter will receive a digital copy of Muleskinners #2: No Small Tempest.  Drawing will be Friday, March 7, 2015, at 9pm Pacific Time.