My Childhood on the Farm~Sherri Easley 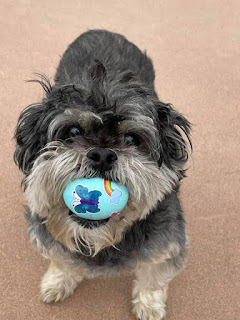 I visited my daughter and her family for Easter this last weekend. I am not sure there is anything as fun as watching an 18-month-old and 4-year-old running around the yard finding eggs, unless it was watching their fur brother Mister, helping them.

Seeing all their plastic toys and games that Mr Bunny brought to them made me think back to when I was growing up in the late 60’s.

I was the youngest of five, with the two oldest siblings grown and moved away. The next closest to my age was a brother, three years older. He had better things to do than play with his little sister, leaving me and my big imagination to entertain myself.

I will confess, I was odd child, but you don’t know you are odd if there is no one to compare yourself to. I didn’t realize this until I was grown, but my oldest brother will validate this assertion with no hesitation.

We didn’t have a lot of toys. We didn’t need them. Growing up on a farm provided an abundance of entertainment and I was quite adventuresome. Of course, the fact we didn’t have air-conditioning and only three channels on TV, made playing outside more inviting. 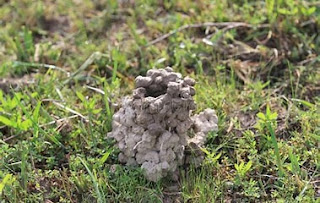 ·     Searching for the guineas hidden nest,

·       Catching a cicada and tying a string to his leg and watching him fly around- then removing the string and letting him go,

·       Going to the oak tree in the middle of the field and making a circle of rocks around the trunk and sweeping the area making my pretend house.

Picking blackberries that grew in the edge of garden or dewberries along the road,

·       Making potions of leaves and sticks and berries and imagining the magic it would produce,

·       Using a strip of bacon to fish for crawdads in the mounds they made in the drainage ditch- Daddy said if the mound was sealed, there was going to be a dry spell.

·       Visiting the puddle behind the house and catching tadpoles and watching them turn into frogs, 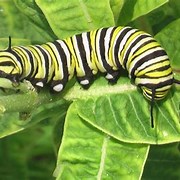 ·       Finding milkweed with tiny green eggs, putting them in jars and watching until they turned into butterflies,

·       Walking down to see my elderly neighbors Nora and Mirt and chatting, since there were no kids nearby.

·       Using the old bathtub used to water the cows as a swimming pool,

·       Following daddy as he plowed the garden with his tractor and walking in the cold dirt,

·       Playing in the dirt in the garden, especially with water and chinaberries.

·       Walking to the store and buying a 7-up and a Butterfinger then pouring part of the drink on my feet to cool them off after walking barefoot on the hot asphalt.

·       Laying a quilt in the yard and looking up at the moon and stars for hours,

·       Pulling honeysuckle off the vine and sucking the nectar out

·       Pulling sour dock in the pasture and chewing on it 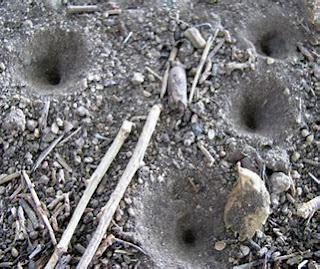 ·       Exploring- the fields and woods near and around my house, until I knew the location of every Kildeer nest in the field and bird nest in the trees and watching the babies grow up, Daddy said if I could put salt on the bird's tail, I could catch him. I spent a long time running around the yard with a salt shaker before I finally figured that one out.

·       Using a stick to irritate the Doodlebugs in the sand near the garage and watch them plow the sand back out of their holes,

·      Of course, there was always helping with the planting or harvesting the garden,

·       Making a crown of leaves, a necklace out of pine twigs and men out of acorns

One of my favorite things to do was walk to the back of our house to a heavily wooded area where there was one particular oak tree that I loved right at the edge of the field. It had a low flat branch that was the perfect size for a 7- or 8-yearold to lay on and look up through the leave at the sky and dream.

I spent a lot of time on that limb, I wish I could remember what exactly I daydreamed about at that age. I am pretty sure it wasn’t plastic toys and air conditioning.

I would love to hear your unique ways of entertaining yourself as you grew up! 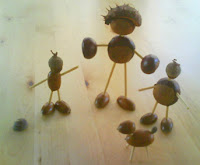 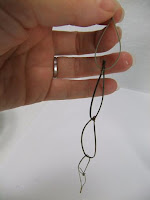